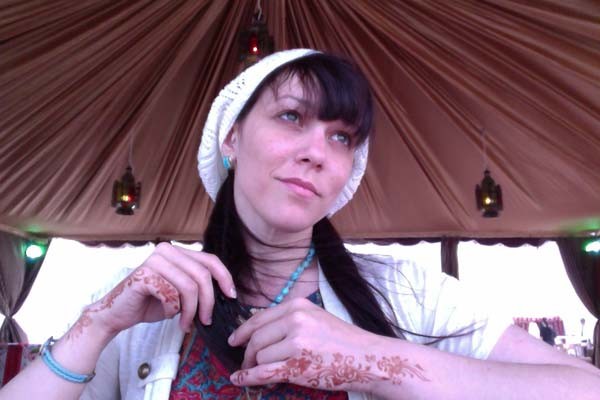 Today I climbed up the side of a sand dune (which was surreal considering that's literally sitting on top of one of the world's top energy supplier's supply), got henna, hung out with a Moroccan blogger, Khalid Marbou, and a blogger from Ghana, Mac-Jordan Degadjor, plus rode a camel!


Yesterday I went to the Museum of Islamic Art! What a beautiful place.

Charlotte is on the right path with our Levine Avenue of the Arts, and if someone were to pick up and plop this place in the center of Charlotte, it would fit right in. The museum (commonly known as M.I.A. here) has a feel much like the Bechtler and Mint Uptown. The architecture is to die for, too:

Catch up with this series:
TEDxSummit day 1 - Boots on the ground in Doha!
TEDxSummit day 2 - Camels, horses and Sheik Faisal's private museum, oh my!


I finally met someone who has heard of Charlotte! Actually, two people. One, an ex-pat from Roanoke and one gal who used to live here.

There are 700+ people here across 90+ countries and, frankly, it's refreshing that nearly no one has preconceived notions about Charlotte. I love my city and I feel like it's a blank slate to work with.

Nonetheless, the people who have heard of Charlotte are all ex-patriots, so I'm not sure if they count in the "Charlotte is world class" hunt. It's not looking too good, y'all. I'm really beginning to believe that perhaps we should discontinue (until we can fix it ...) or at least reducing the frequency in which we refer to ourselves as "world-class."

Maybe we're nation class instead of world class. What do you think?

Anyway, on to the good stuff:

This is day two of our weeklong journey in Doha! (Read yesterday's post here!)

Did you tune into the TEDxSummit livestream yesterday? Hans Rosling's preso was awesome, right? If you missed it, as soon as they're up I'll be sure to link everyone!

Today was spent with a very sweet, super personable woman from the Netherlands at the private museum of Sheikh Faisal.

Sure, Faisal was convicted of inciting racial hatred after urging his constituents to kill Jews, Hindus, Christians and Americans, but his museum was welcoming and, curiously, there were tons and tons of American vehicles. Ford, Chevy, the works. Considering the context of Sheikh Faisal's history, I am interested in why those vehicles were there. This museum showcases is his personal collection.

I've landed in Doha, Qatar and there's a ton of interesting stuff going on!

It's interesting because on the street, you wouldn't think of this as a "war torn" region. Everything here is new or under construction. To think: Only 60 years ago this place didn't even exist.

Women aren't treated as differently here as many claim they are. Often, at least to me, it seems that when American pop culture depicts Muslim women, we're presented with the idea that they're oppressed under the traditional black, face-covering clothing, called an abaya. There's such a rich culture here and from my very limited perspective, the abaya seems more about preserving the purity and preciousness of a woman's skin by covering it. Also, it's damn hot and sandy. I've considered picking up an abaya myself so that I can be easy, breezy and comfortable as this dress is said to be.

TEDxSummit, the reason I am here, is a conference that will be livestreamed an hour from now here: http://blog.ted.com/2012/04/13/video-discover-the-power-of-x-during-tedxsummit-opening-night/

If you're not familiar with TED, the technology, entertainment, and design oriented conference centered around sharing of the world's most progressive and innovative ideas of our time, we have a local version of it here in TEDxCharlotte (which is how I'm over here in the first place).

See you tomorrow for a recap of today's livestream and an update from Sheikh Faisal's private museum and the Camel & Equestrian track!

P.S.S. - For expanded (annoyingly full of banal but interesting) coverage, tag along with me on YouTube.

News Tag along with CL's @dbirdy in Doha, Qatar

Our Web Strategist Desiree Kane will be busting moves in the Middle East next week!

Look forward to updates on:

Fishing in the Persian Gulf 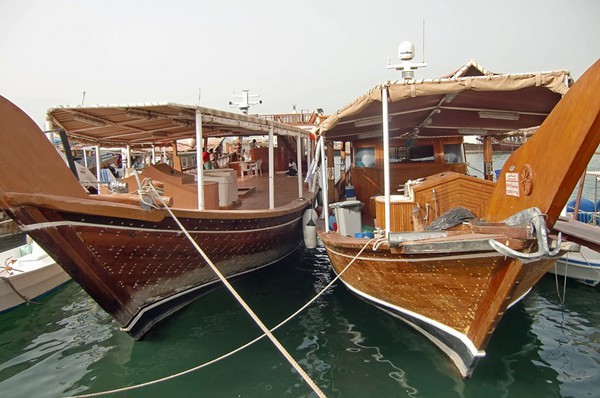 The Museum of Islamic Art 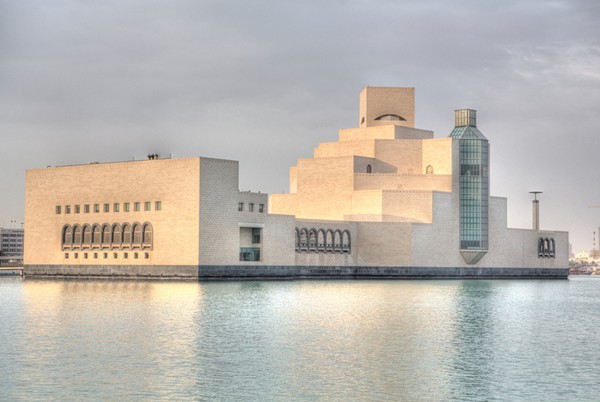 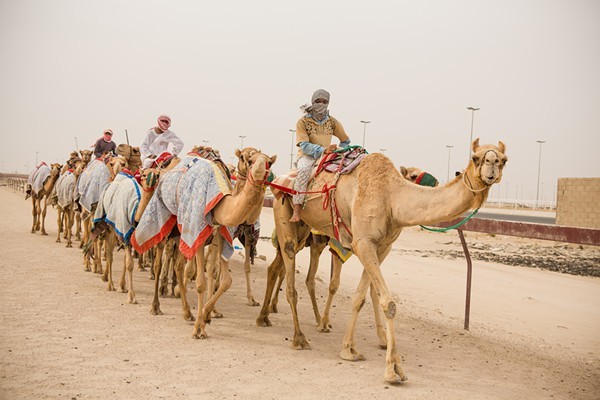 ... and most importantly of all, questions abroad about Charlotte!