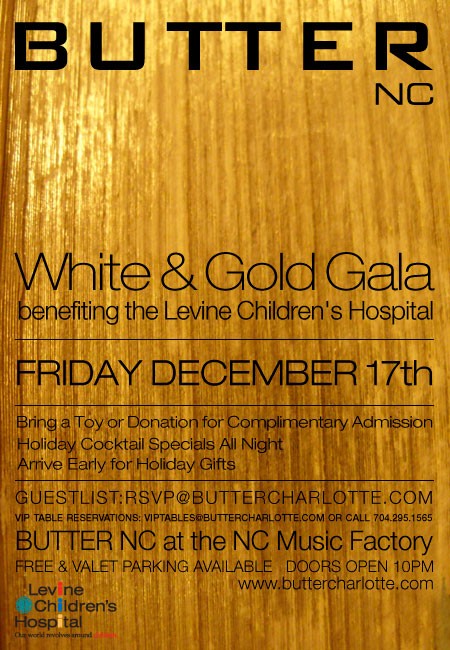 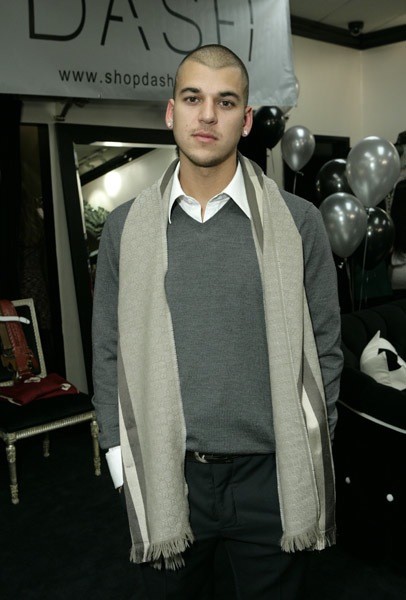 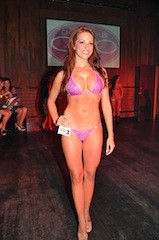 Free Shit / Brittney / News The Queen Bee in the QC: Get Amped up with Lil' Kim

I'm Amped! Amped for a Cure that is.

And so is Lil' Kim. The self proclaimed Queen Bee of rap will be in the Queen City this weekend for the grand opening of Salon Se Swa and the "Purple Reign" official after party for Charlotte NC Fashion Week at 5th Element nightclub (you know, the place where Cans used to be).

And I'm giving away VIP access for two to get down and amped up with Lil' Kim, as well as Katrise Jones this Saturday, Sept. 25 for both the grand opening celebration and after party.

Want them? Well the first person to e-mail me at brittney.cason@creativeloafing.com gets them.

I am giving away five pairs of these ...

Tickets to the inaugural Lake Norman Beer Festival at the Galway Hooker this weekend, Sept. 18-19.

With tickets being $25 a piece, and including an all you can drink beer buffet from 1 p.m.- 8 p.m washed down with music, I'm not just giving you a ticket to kick-it, but I'm essentially giving you $50.

It's the least I can do for you for sitting down and taking your precious time to read Creative Loafing and Brittney After Dark. Time is money after all, and my readers are priceless.

All you have to do is

b) E-mail me at brittney.cason@creativeloafing.com and tell me who I performed a comedic improv freestyle session with a blog ago.

I have 20 tickets for to the SOAK kick-off party this Sunday, Aug. 22 at the EpiCentre from 12 p.m. to 7:30 p.m. .. and I am leaving 18 of them (and being selfish and keeping 2 for myself) at the Creative Loafing office in the NC Music Factory.

First come, first served ... a coupon for $10 what is promised to be one of the biggest summer parties Uptown! EpiCentre's rooftop plaza patio is transforming into a rooftop pool party featuring DJ Rowshay and a 2,000 square foot turf with bocce ball, ping-pong, twister, cornhole, and limbo atop it, as well as a bikini fashion show, and giant baby pools — adult pools, if you will.

And right now I am giving away a spot on the VIP guest list to party with Kiowa Gordan, the dude Embry from Twilight at Whisky River on Aug. 10. Screw Jacob and Edward, it's Team Embry tonight!

First person to go "like" my new page, then e-mail me the link to brittney.cason@creativeloafing.com with the subject line "Team Embry" gets on the list.

And next week I'm giving away 10 pair of tickets to the kick-off party for SOAK, EpiCentre's new Sunday rooftop pool party featuring DJ Rowshay and a 2,000 square foot turf with bocce ball, ping-pong, twister, cornhole, and limbo atop it, as well as a bikini fashion show, and giant baby pools — adult pools, if you will.

So you can soak up the rest of your summer with free shit!