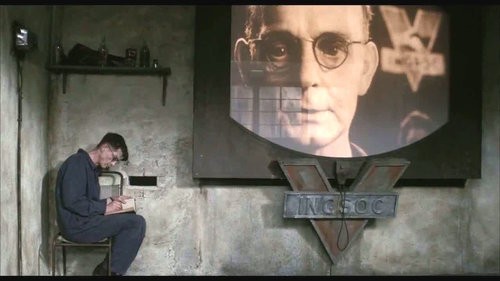 When: Tue., April 4, 7-10 p.m. 2017
Price: $5
John Hurt, who played Winston Smith in the film adaptation of 1984, sadly passed away last month, perhaps done away by the realization that the famous George Orwell novel was beginning to come true. On the date the fictional Smith began rebelled against an oppressive government by starting a diary, more than 160 art house theaters nationwide will screen 1984 in unity against a real-life government proposing cuts to arts funding.