A look at fall's most promising flicks | Features | Creative Loafing Charlotte
Switch to the mobile version of this page.

A look at fall's most promising flicks

Mystery at the movies

It's murder most foul at the multiplexes this fall.

While the roster of films that will be debuting in September and October — the calm before the year-end holiday storm — includes the usual comedies and romances, it seems to be the thrillers that for the most part hold the most promise. Here, then, is a checklist of 10 major titles heading our way in the weeks ahead.

The Drop. The final completed film for the late James Gandolfini, this adaptation of a Dennis Lehane short story centers on two cousins (Tom Hardy and Gandolfini) who work at a mob-friendly Brooklyn bar and the circumstances that arise when the joint is robbed. (Sept. 12) 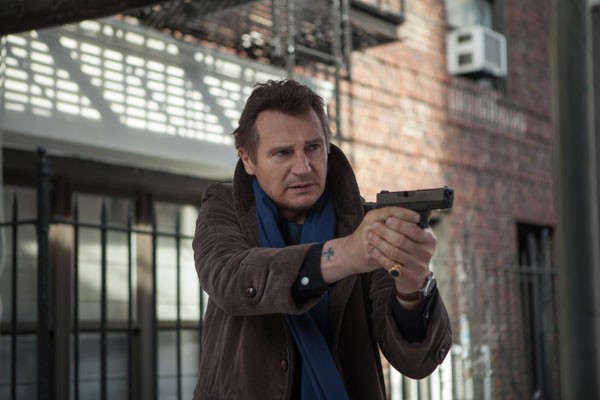 A Walk Among the Tombstones. A private eye (Liam Neeson) decides to help a drug dealer (Dan Stevens) locate the men who murdered his wife in this thriller based on Lawrence Block's novel. (Sept. 19) 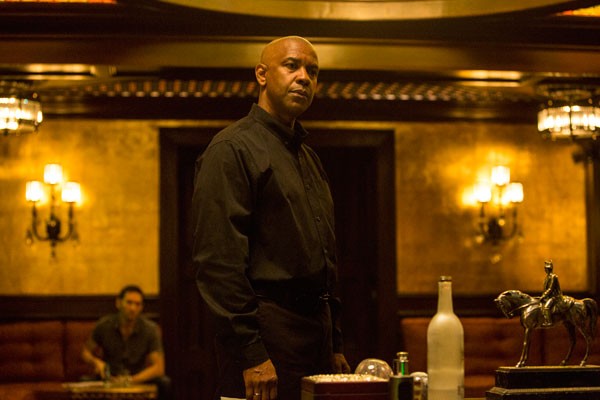 The Equalizer. Denzel Washington headlines this takeoff of the popular 1980s TV series (starring Edward Woodward) about Robert McCall, a mysterious man who helps the weak stand against their oppressors — in this case, a young girl (Chloë Grace Moretz) terrorized by Russian gangsters. (Sept. 26)

Gone Girl. David Fincher directs Ben Affleck in this mystery about a husband who becomes the primary suspect in the disappearance and possible murder of his own wife (Rosamund Pike). (Oct. 3) 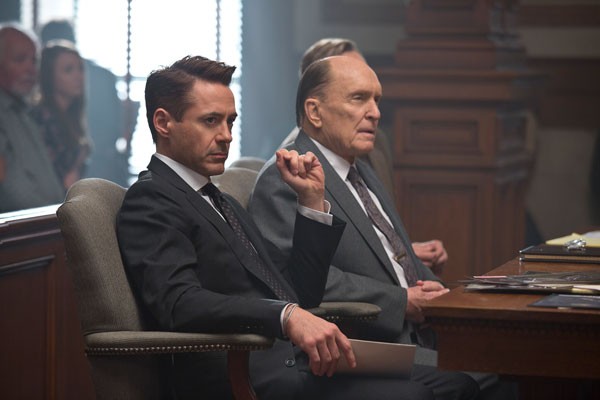 The Judge. An all-star cast powers this drama about an attorney (Robert Downey Jr.) who defends his father (Robert Duvall), a former judge, against a murder charge. (Oct. 10)

Fury. Who's your Wardaddy? Brad Pitt, as he essays the role of a sergeant with that moniker, leading his men on a harrowing mission behind German lines toward the close of World War II. (Oct. 17)

Kill the Messenger. The true story of Gary Webb is related in this film about the journalist (played by Jeremy Renner) whose life became a living hell after he revealed that the CIA flooded the U.S. streets with cocaine to help fund Nicaraguan rebels. (Limited; no Charlotte date set.)

Nightcrawler. No, this isn't a movie about the X-Men member, but rather a drama about an opportunistic journalist (Jake Gyllenhaal) who loves covering murders, car crashes and other sordid nightly-news fodder. (Limited; no Charlotte date set.)

The Two Faces of January. Adapted from the Patricia Highsmith novel, this finds a vacationing couple (Viggo Mortensen and Kirsten Dunst) striking up a friendship with a con artist (Inside Llewyn Davis' Oscar Isaac) in Greece. A subsequent murder understandably muddies the relationship. (Limited; no Charlotte date set.)