A (seasonal) work in progress | Features | Creative Loafing Charlotte
Switch to the mobile version of this page.

A (seasonal) work in progress

With several weeks of summer already behind us, it's now time to take a look at what's heading our way before the season comes to a close over Labor Day weekend. 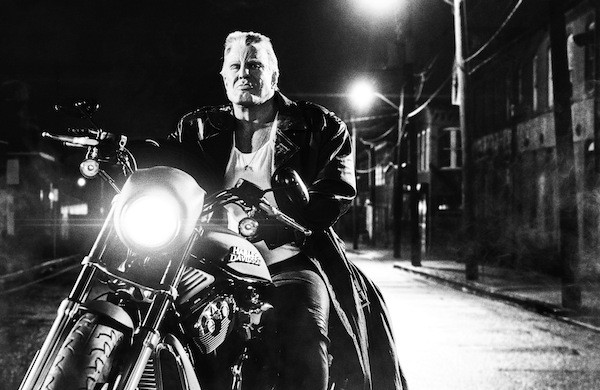 Unfortunately, it appears that some of the more interesting films are limited releases, movies that will be opening in New York, Los Angeles and maybe a few other cities — but usually not Charlotte. So when will we get these particular pictures? In most cases, it's hard to say: It could be during summer, after summer or maybe even never (hello, Netflix). At any rate, here are 10 that look especially promising.

Jersey Boys. The Tony Award-winning Broadway smash, a musical about the creation of the beloved '60s group The Four Seasons, reaches the screen under the tutelage of director Clint Eastwood. (June 20; wide)

Begin Again. Writer-director John Carney (Once) is behind this comedy about a struggling singer (Keira Knightley) who develops a friendship with a record-label executive (Mark Ruffalo). (July 4; limited, but includes Charlotte)

Sex Tape. Cameron Diaz excelled in 2011's Bad Teacher and she enjoyed nice chemistry with co-star Jason Segel. Here, the pair reunite for a comedy about a married couple who frantically search for their personal whoopie video before anyone else sees it. (July 18; wide)

Magic in the Moonlight. Woody Allen's latest casts Colin Firth as a magician trying to figure out whether a psychic (Emma Stone) is a fraud or the real deal. (July 25; limited)

Calvary. The Guard, from writer-director John Michael McDonagh and star Brendan Gleeson, was one of 2011's 10 best films, so hopes are high for this follow-up effort about a troubled priest. (Aug. 1; limited)

Get On Up. Chadwick Boseman (42) stars as the legendary James Brown in this biopic that reunites The Help director Tate Taylor with actresses Viola Davis and Octavia Spencer. (Aug. 1; wide)

Guardians of the Galaxy. Another month, another superhero flick. This one's based on the Marvel Comics property about a group of interstellar warriors (played by, among others, Zoe Saldana, Bradley Cooper and Vin Diesel). (Aug. 1; wide)

Sin City: A Dame to Kill For. The 2005 Frank Miller-Robert Rodriguez offering Sin City was a cool blast of neo-noir, so here's hoping for more of the same from this sequel that brings back Bruce Willis and Mickey Rourke and also adds Joseph Gordon-Levitt, Eva Green and Lady Gaga to the mix. (Aug. 22; wide)