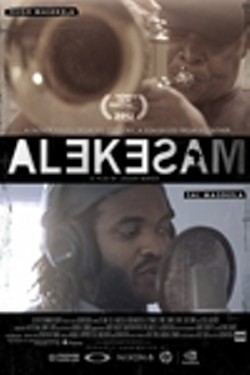 Hugh Masekela - musician, activist and father was exiled from his family and native South Africa for 30 years as a result of apartheid. Undaunted, he would find musical success in America with the1968 number one hit, Grazin' In The Grass, and in 1971 he would father a son, Selema Mabena Masekela. Shortly thereafter, Hugh would make the choice to leave America and his son for Africa, in an effort to reconnect to his homeland. 40 years later, Selema, better known as television personality and ESPN X Games host 'Sal' Masekela, reflects on his relationship with his father, the accompanying issues of abandonment and addiction as well as race and self.

Alekesam is not showing in any theaters in the area.