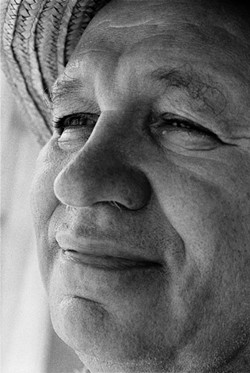 When: Sept. 2-Jan. 7 2012
Price: $6-$8
For the 100th anniversary of Romare Bearden's birth (Sept. 2, 1911) galleries around town are featuring many of his works. Harvey B. Gantt Center for African-American Arts + Culture falls into the latter category with its Romare Bearden Centennial Celebration. It showcases not one, but three exhibits dedicated to the artist, most famous for oils and collage. The first, Paper Trail: Romare Bearden Works On Paper, unveils rarely seen watercolors and prints by Bearden. The second, Romare Bearden: The Life, focuses on the life of Bearden behind the art through photographs of him by Frank Stewart. And finally, the third exhibit, Romare Bearden Beyond Bearden: Creative Responses, examines work by painters, sculptors, printmakers and mixed media artists who were influenced by Bearden.
— Anita Overcash