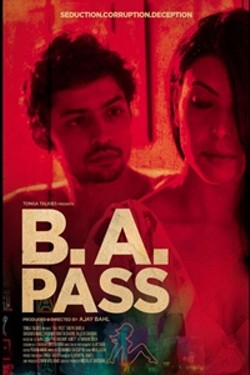 B.A. Pass is not showing in any theaters in the area.