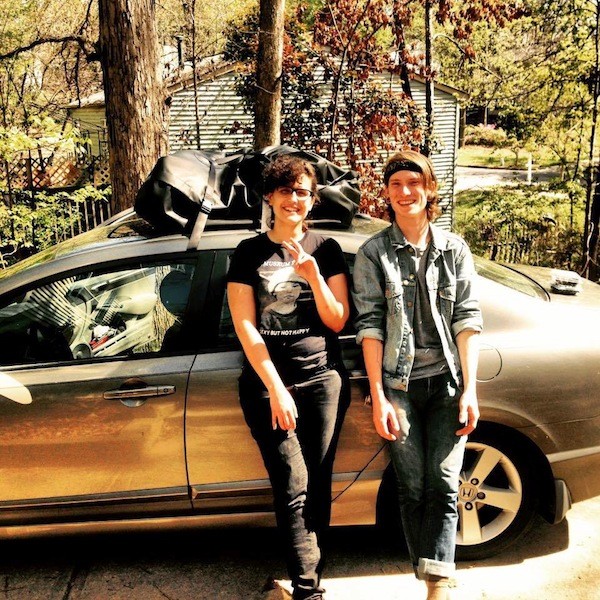 Charlotte experimental musician Dylan Gilbert has been keeping the lights on at Petra’s lately. Last week he did a solo show at the little piano bar that could — this week he brings the psychedelic dada rock of his band Hectorina, whose upcoming album Muck sounds pretty terrific to us. Also on the bill (and also pretty oustanding): Raleigh-based Naked Naps (whose Year of the Chump is on Charlotte’s Self Aware Records) and local noise-punk Swell Friends.