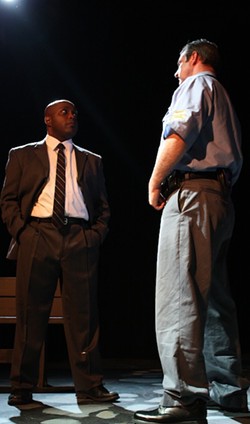 In the Heat of the Night CL Recommends