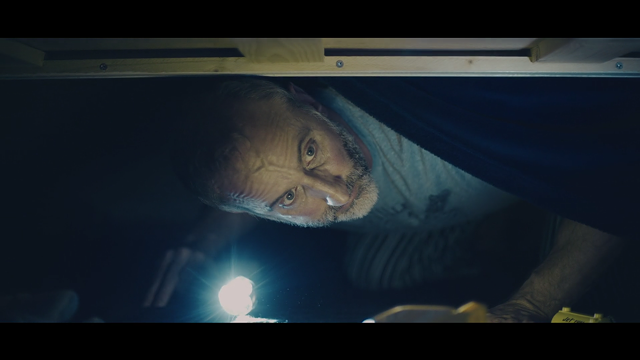 A scene from The Hidden.

When: Wed., March 1, 7-9 p.m. 2017
Price: Free.
A night of local film and local art and local music — well, local in the sense that you’ll be singing it. First, enjoy a collection of short films put together by the Carolina Film Community, including The Hidden, winner of Charlotte’s 2016 100 Words Film Festival. There’s also an award-winning short film called Shit being screened, so that can’t be bad. Follow the films up with a game of “Soundtrack Karaoke,” during which it’s safe to say at least three people will sign up to sing “My Heart Will Go On.”