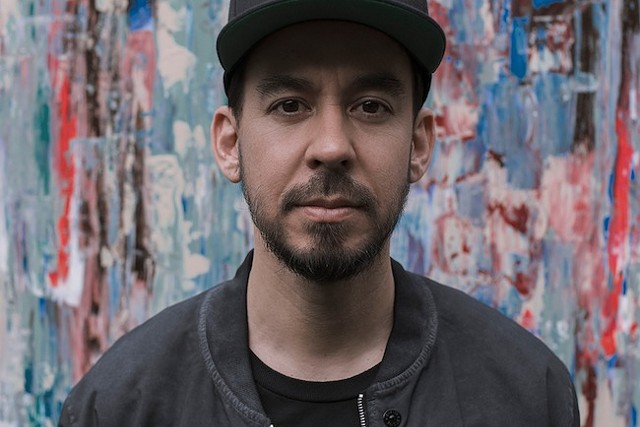 You know him as part of Linkin Park, but he has since branched out into a solo career after the death of bandmate Chester Bennington. Mike Shinoda released Post Traumatic EP in January, detailing his own emotions about Bennington’s suicide. He’s since released a full studio album under the same name. His heavy lyrics paired with his talented vocals bring the waterworks in memory of the band, so prepare to bring tissues to The Fillmore for his show.