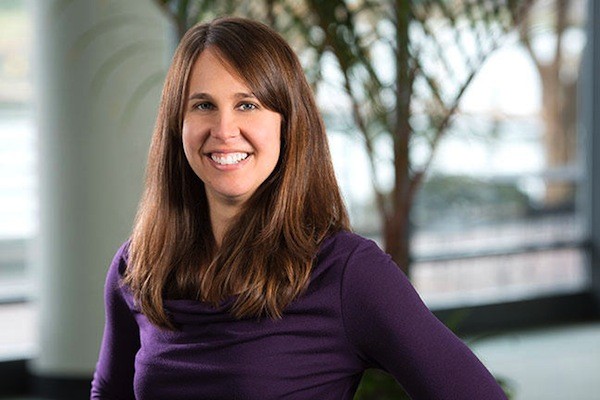 'Nothing Fake About It' panel discussion CL Recommends

Trump’s climb to power has been a whirlwind of lies, smears and propaganda, but he’s been consistent on one point: fake news. Despite Trump’s desire to be blindly praised by America’s media, their refusal to follow through has led him to lash out, creating a dangerous environment in which his supporters write off all reporting as fake news. This panel consists of some of Charlotte’s best reporters, like WBTV's Steve Crump and WFAE's Lisa Worf, discussing responsible reporting in a new media world.