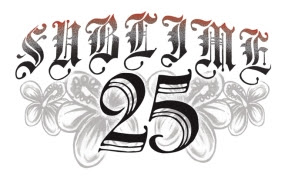 THE OFFICIAL MUSIC VIDEO FOR 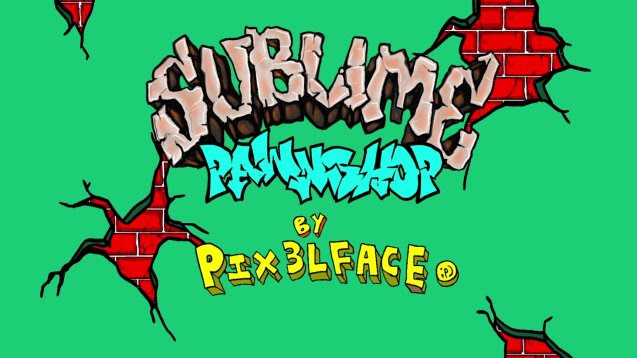 Darin Vartanian, aka Pix3lface, said, "I wanted to make something that started and never ended, a classic trip of animation, that people can zone out to and just revisit this classic song we all know and love. Those were always my favorite animations as a kid, just seeing things morph from one thing to the next, that was the umbrella idea."

Sublime drummer Bud Gaugh added, "The hands reaching for the guitar reminds me of how happy Brad was when we got his amp out of hock so we could play shows."

25 years ago, Sublime’s self-titled album was released after the untimely passing of lead singer Bradley Nowell, spawning timeless hits like “What I Got,” “Santeria,” and “Wrong Way.” The iconic album continues to connect with fans and live on a quarter-century after its initial release, as the music endures, and new generations discover Sublime.

Earlier this year, the band premiered “Garden Grove,” a video shot as a “love letter” to the Long Beach lifestyle. “Garden Grove” can be viewed here, along with the band’s other 25th anniversary activities: https://sublime.lnk.to/25thAnniversary.

About Sublime: "We're not trying to write punk rock. We're not trying to write reggae. We're not trying to write ska," Sublime's Bradley Nowell told KROQ in 1995. "We're just trying to write a good song." They did exactly that—time and time again. "What I Got," "Santeria," "Wrong Way," and "Doin' Time" remain innovative staples from the '90s alternative boom. But they accomplished even more: In less than a decade within the national limelight, the laid-back Long Beach trio spawned an entire genre—fusing reggae grooves, punk grittiness, ska energy, back porch folk introspection, and hip-hop swagger. Decades after the tragic death of singer-songwriter Bradley Nowell, Sublime remain an institution: They've sold over 18 million albums to date; and their merchandise, emblazoned with the iconic sun logo, dominates sales at retailers like Target, Urban Outfitters, Hot Topic, Spencer Gifts and Walmart. Most importantly, the music remains timeless—a rite of passage for misfit listeners who refuse to color within the lines of conventional genre.