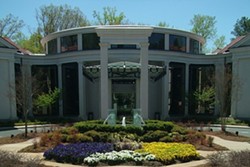 When: Sun., Oct. 1, 4-5:30 p.m. 2017
Phone: 704-568-1774
Email: info@charlottemuseum.org
Price: $20 for members; $25 for public
www.charlottemuseum.org
Founded by the Romans at a crossing on the River Thames, the city of London has a storied history. The capital of England, London was the focus of the British Empire in the nineteenth-century. Surviving fires, plagues and wars, London continues as the center of British government and royal ceremonies and is a leading city of the modern world. The presentation overviews the history of London from ancient to modern times.