The prospect of giving birth seems scary, right? Well, if you’re looking for a film to put your mind at ease, What to Expect When You’re Expecting might just help…


As any pregnant person can attest, there are countless unique challenges and anxieties that come with lugging around your little one for the best part of nine months. This could be the physical things, like swollen joints and frequent trips to the bathroom. If you’re a worrier, you might even have anxious thoughts about the health of your child, and having to seek compensation for a birth injury caused by negligence.


It’s certainly a daunting prospect, so putting your mind at ease if you’re anxious about giving birth is paramount. That’s where the 2012 film, What to Expect When You’re Expecting, slots in nicely.


It’s the perfect flick to put on if you’re closing in on giving birth and are worried about the general birthing process. Keep reading to find out exactly why! 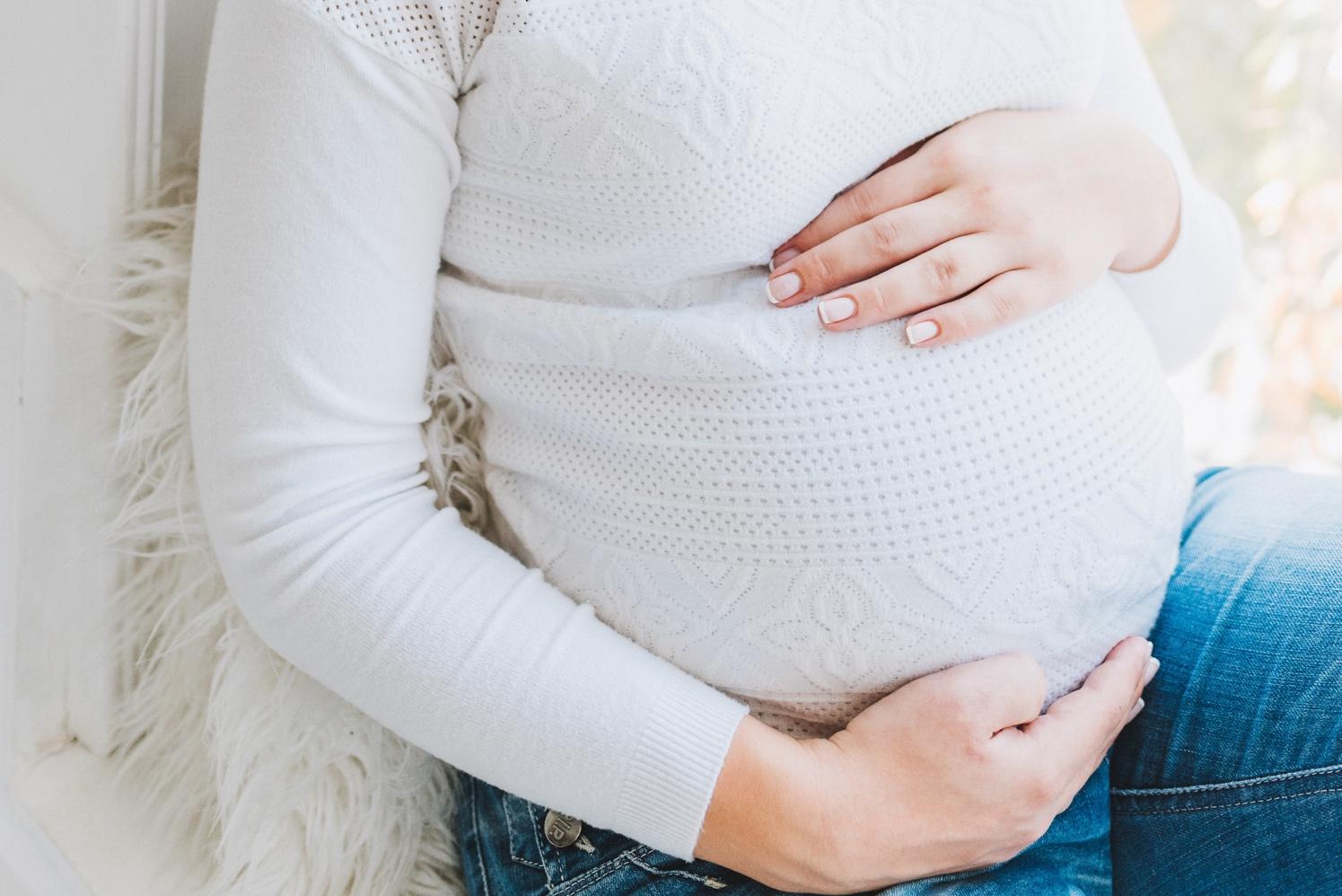 What’s the Film About?


Based on a 1984 pregnancy guide by Heidi Merkoff, What to Expect When You’re Expecting follows five couples whose lives are flipped upside down as they prepare for a life of parenthood.


The characters range from a TV fitness trainer who struggles to balance her active lifestyle with her pregnancy, to the owner of a boutique breast feeding store who struggles to understand where the joy of being pregnant comes from.


As the film progresses, we learn that the characters are all linked to one another, with all of their stories interwoven.


Not everything you watch needs to be an Oscar-nominated, high-tension, high-stakes blockbuster, right? Sometimes, the best films to sit down to are light-hearted flicks that are going to brighten your day – especially when you’re pregnant!


What to Expect When You’re Expecting has all the ingredients for an easy watch. A great cast of recognisable names, a Love Actually style plot with interwoven threads, and plenty of moments that are bound to leave you in stitches.


Some films find it difficult to strike a balance between entertaining an audience and conveying difficult matters in a sensitive manner. As you’ll be well aware, pregnancy is far from a walk in the park and there are plenty of highs and lows that you’ll have dealt with during your journey.


The film perfectly captures this and explores a number of topics related to pregnancy that others often shy away from, or don’t handle as well as they might. Throughout the film, the Hollywood myth surrounding the ‘perfect pregnancy’ is constantly challenged, with topics such as miscarriage and perinatal depression being tackled.


If you’ve found getting through your pregnancy tricky, then the film can help you to realise that no pregnancy is ever going to be perfect, and the challenges you might have faced can always be overcome. 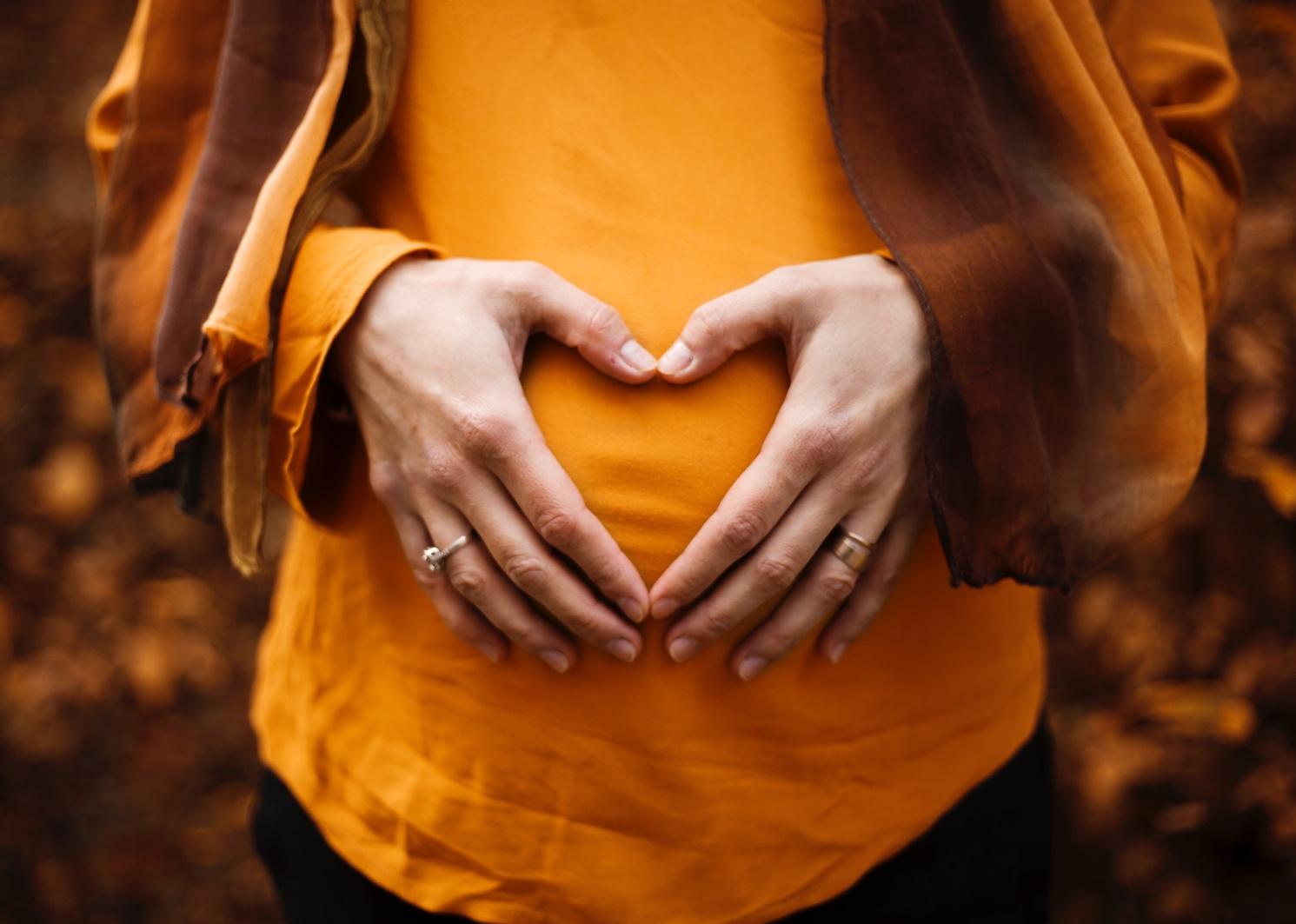 3. It Answers a Wide Range of Birthing Questions


No one really knows what they’re in for when it comes to giving birth. You may be lucky enough to have a simple birth, or there may be unavoidable complications that make the process more challenging. That means it’s completely natural to have plenty of questions about what’s going to happen when it’s time to give birth – a number of which get answered in the film.


No two births are the same, as the film handily illustrates. Some women may choose to use epidurals, others may have to have a caesarean and, if you’re really lucky, you may breeze through the process with no problems at all.

4. It’s Useful Watching for Your Partner!


It’s easy to forget that you’re not the only one that’s going to have plenty on their minds during your pregnancy – spare a minute for your partner! There aren’t many films that cover the fear of becoming a parent for the first time, which is where What to Expect when You’re Expecting comes in handy.


One important sub-plot in the film covers an expectant father who is coming to terms with how his life is going to change when his wife adopts. He seeks out the support of a father’s group that meet up to stroll around Central Park with their children in tow.


If you think that your partner is struggling to express their thoughts and fears about becoming a parent for the first time, they may find it useful to realise that’s completely natural.

5. It Shows You That Bumps in the Road Are Natural


The main lesson from What to Expect When Your Expecting is to expect the unexpected. As you’ll soon find out when you’re watching the film, there are countless twists and turns that take place, and any setbacks you suffer are just a part of the process.


One important lesson that the film teaches us is that it’s never useful to compare yourself with anyone else you know that’s pregnant. One character goes through the pregnancy process without so much as a single bout of sickness, only to find that she’s given birth to two nightmare twins! Everybody’s journey is different. 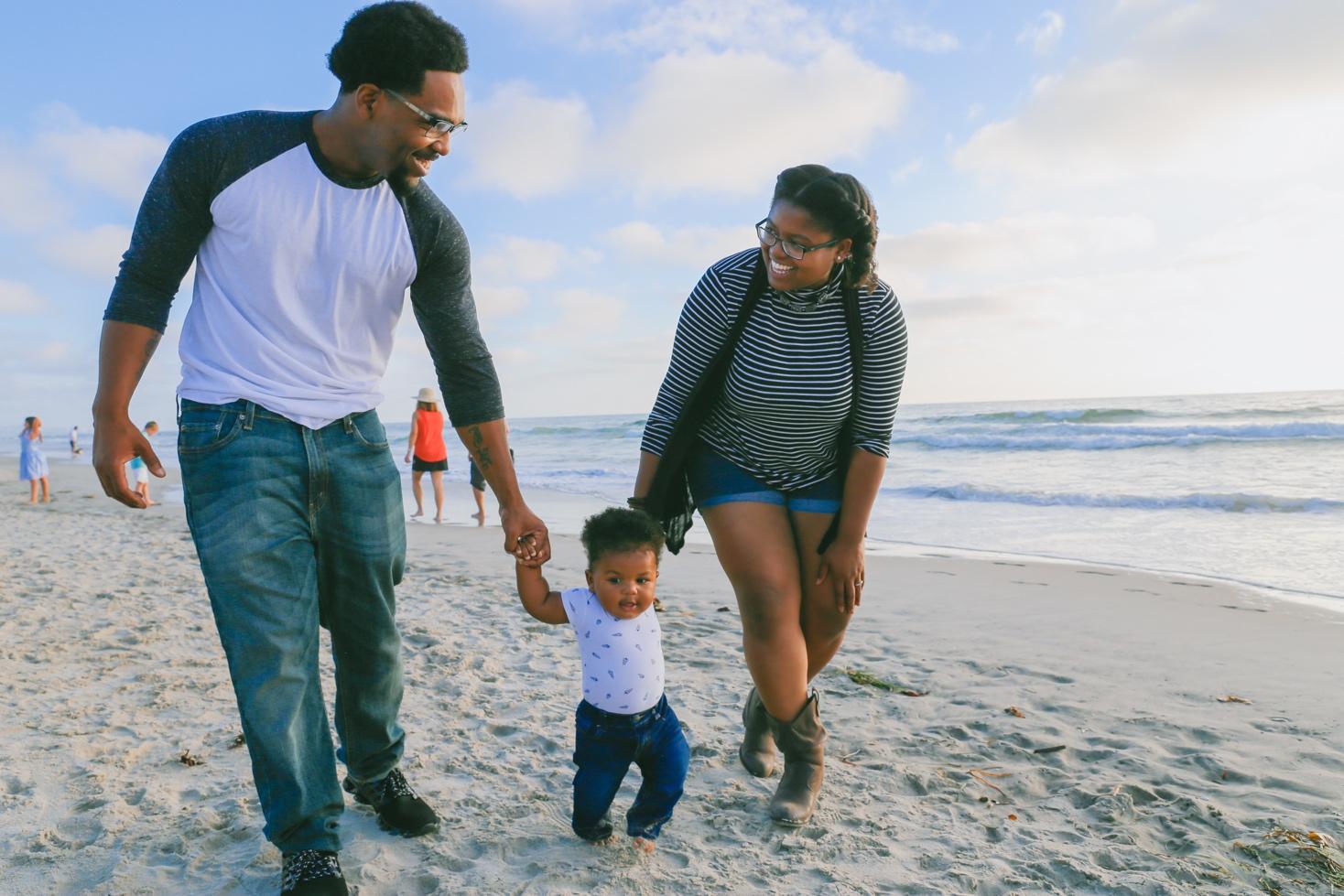 Are You Preparing to Give Birth?


So, what are you wating for? If you’re looking for something to keep you entertained before giving birth, then give What to Expect When You’re Expecting a whirl.


Have you already watched What to Expect When You’re Expecting? What did you think? Feel free to leave a comment below with your own views on the film and why you think it’d be a great watch for anyone who is expecting themselves.