QC After Dark | Creative Loafing Charlotte
Switch to the mobile version of this page. 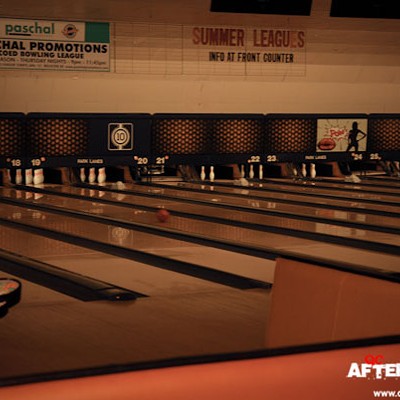 Fridays at the Factory kicked off on April 27 at the NC Music Factory, featuring live music from Southern Culture on the Skids, with Charlotte's own Aqualads. 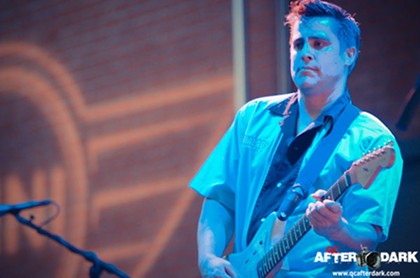 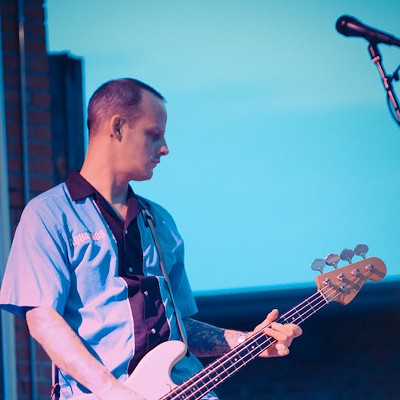 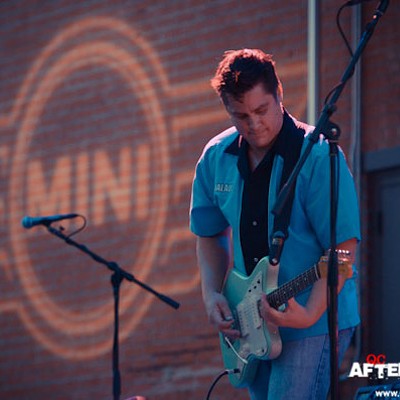 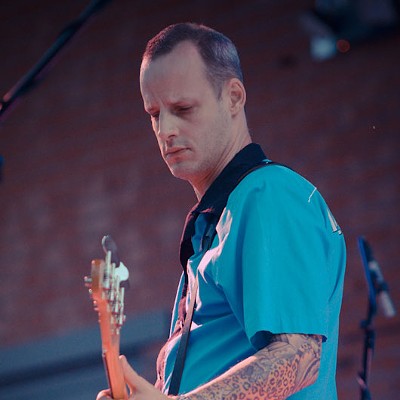 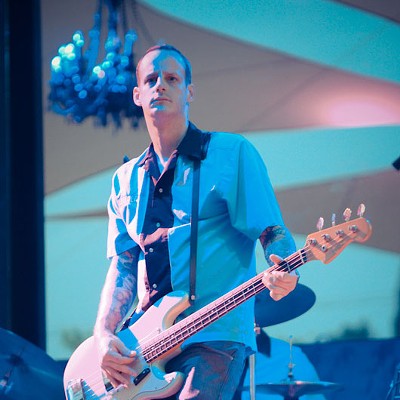 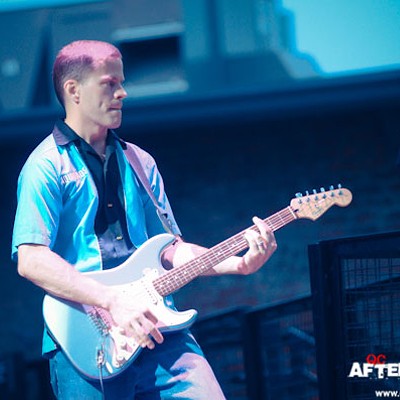 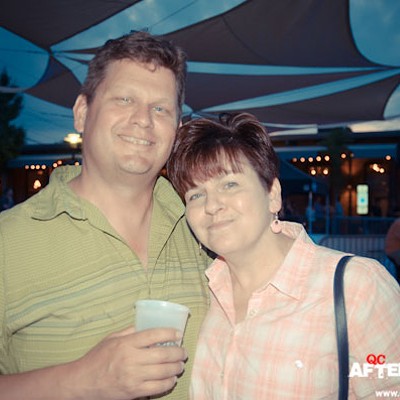 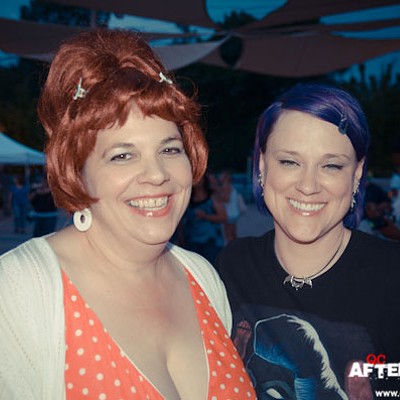 Flo Rida was in concert at Suite on Thursday, April 26.

Some occasions call for a red carpet to be rolled out. Others for the installation of a bright orange, 200 foot long steel art canopy. The Ten at Park Lanes (1700 Montford Dr.)"> grand opening falls under the latter category.

Formerly and famously known as George Pappas' Park Lanes, ownership of the popular bowling alley changed over to Montford Bowling Partners last April. Partner Adam Williams, a born and raised Charlottean, has been a regular visitor since he was a kid. "I never would've thought I'd be doing this project," says Williams, "but I'm lucky to do it.

The key aspect of the renovation can be summed up with one word: Americana. Ten has been renovated to echo the feel of the original space. The design of the patio draws inspiration from the architectural style called "googie," which was especially popular from the mid '50s to mid '60s. "Obviously we updated mechanical systems and audiovisuals and all that," says Williams, "but everything we're doing is homage to that period."

Sunset Club hosted the Battle for the Cure fundraising event on Sunday, April 22. DJs faced off, offering an awesome end to an awesome weekend.

You know if there's a 420 party going on, we're going to be there. Neighborhood Theatre hosted the 420 Fest on - when else? - April 20, featuring the musical stylings of Eyes of the Elders, amongst others.

Photos from Cameo Thursdays at Phoenix. 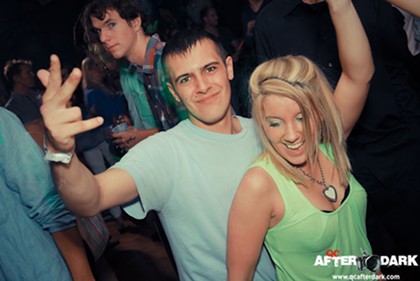 Out For The Night The return of Alive After 5: A look at the players

The warmer temperatures and high pollen levels not only usher the rebirth of spring and elevated hem lines, but also the return of a Charlotte institution, the Alive After 5 events in Uptown. This seasonal post-work excuse to drink adult beverages outdoors has been a staple of Charlotte culture for as long as I can remember, and continues to evolve and grow year over year.

I attended the AA5 kick-off last Thursday and realized that although the event has advanced, there are ubiquitous players that are as predictable as the funky smell of the Bradford Pears when they bloom. Thus, in both celebration for the return of AA5 and for your entertainment, the next time you attend (think modern Where's Waldo), I now give you the AA5 Five: the five characters that you simply must see but also probably can't avoid.

1) The white girl who is in the cover band simply to dance in a shiny outfit. She doesn't sing, she can't play an instrument, but she can step touch her ass off and interpretively dance every hit from the '70s and '80s. Some of her most impressive moves are making wax-on wax-off hand movements to "At the Car Wash" and her "YMCA" arm letters.

Events Autism Speaks hosts the "Light It Up Blue" gala

About 1 out of every 88 children is diagnosed with a form of autism, according to the CDC. With the disorder occurring in all racial, ethnic, and socioeconomic groups, it's no wonder that advocates have banded together to champion research into a better future for autistic individuals and their families. The Second Annual Autism Speaks Light it Up Blue Gala promotes just that.

Orchestrated by the Autism Speaks - Greater Carolina Chapter, this fundraiser aims to support global bio-medical research into the causes of autism, as well as its treatments and a cure. The evening will feature food and drink for its guests while live and silent auctions take place.