Megan Henshall is an event and project coordinator with a local financial firm. Originally a S.C. girl, Megan spent several years in Boston, Mass., nerding out at a large information technology firm before moving to Charlotte in 2007. She is a blogger and particularly adept at creating impactful and hilarious Facebook statuses. Ask any of her 537 friends. Megan has been contributing to Creative Loafing since September 2011. No literary kudos or awards to speak of ... yet.
Contact Us
dearsuchandso-keyboardventing.blogspot.com 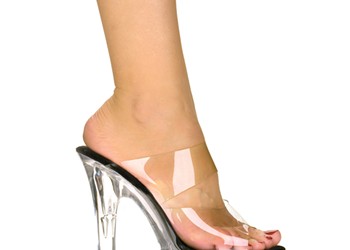 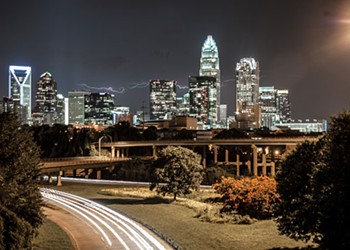 Charlotte after 2 a.m. Two writers venture out in the dead of night to find out what there is to do after the bars close. July 17, 2013