A dream in the making 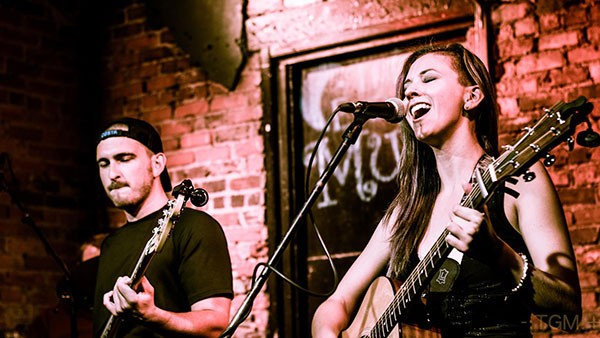 Charlotte native Lisa De Novo had one dream in life: to be a full-time musician.

Since she was a child, De Novo has been working to make that dream a reality. After years of constant networking, practicing and researching other musicians, her dream has become a reality.

On Oct. 1, De Novo will fulfill another dream by releasing her first professionally recorded solo EP at Evening Muse.

When you ask De Novo how she learned to sing and play guitar, she'll tell you that she comes from a family of musicians in the spirit of The Jacksons and The Partridge Family.

In De Novo's case, she was a young girl lip synching and dancing with four siblings.

"We all loved music but didn't have a lot of money to be taught so we mostly taught ourselves," she says.

De Novo describes being in the car with her family harmonizing to different songs on the radio. Her family was not wealthy and things like video games and going out were not an option.

Instead, activities like church recitals and at-home dance competitions were a regular occurrence. Her family emphasized the importance of supporting each other and De Novo's talents were cherished and cultivated, even though she could be really shy.

"There is a video somewhere with me hiding in my mother's dress because I was so shy" she said.

De Novo started early, singing in churches and creating original music with friends. Each performance gave her an opportunity to work on her stage presence and develop her confidence. At 10 years old, De Novo already had recorded four separate albums.

Friends would come over to learn songs and De Novo would give them color coded sheets to harmonize. At 11, she had her first solo performance at her church.

"I had three journals full of songs about life, love, growing up and standing out and being different," she said. "I still have the notebooks!"

Eventually De Novo had to leave the nest. Saying goodbye to the close knit family was not easy for her but she needed to find her own way. In college, De Novo discovered guitar and used the instrument to help her with her nervousness. "I was always scared of people judging me too hard on my original songs. But I still made myself play them and I was proud of myself when I did," she said.

De Novo graduated from Florida Gulf Coast University and moved back to the Charlotte area. Having been a nanny, a server and a food demonstrator at Costco, De Novo knew she needed a change. Music was still her main priority and working nine-to-five jobs was only getting in the way. She started saving money for a year working as a sales operator at Red Ventures. The money afforded her the freedom to pursue other options.

"Life is too short to not enjoy your job," she said. She quit that gig and focused her efforts on music.

De Novo soon learned that being a full-time musician had more to do with booking gigs and keeping financial records than actually creating and performing music. Mornings for her include calling local Charlotte bars and clubs attempting to book shows. Nights are spent playing solo acoustic shows that are sometimes as long as four hours.

Today, De Novo routinely plays several shows a week, sometimes several in one day. Once a week you can find Lisa teaching guitar classes to 6-year-olds or organizing music workshops for other local musicians. Having an open and opportunistic attitude is the way she survives in a city that is sometimes accused of being unkind to musicians.

"You have to believe in yourself," she said. "If you're good at your job and you're okay with doing your passion on the side, that's okay too." 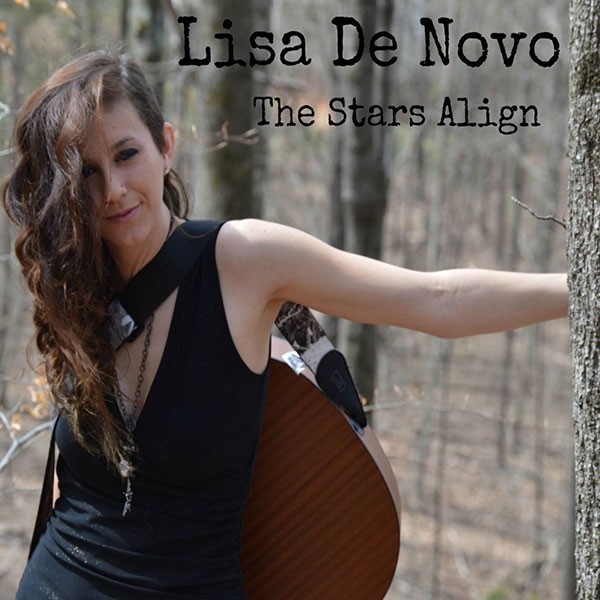 Today De Novo prepares for her first EP release party. Her soulful voice accompanies delicate acoustic instrumentals to create an intimate environment. She has played music in some of the toughest spots in Charlotte. Still, she manages to keep her childlike excitement in her live performances and in her recorded music.

De Novo uses music to connect to people and sharing in the excitement of self expression. In many ways she is still the young girl lip-synching with her family in her house making her own dreams a reality.

"When you're living your dream, it's like you are dreaming all the time."