In high school and college, Chicago native Pat Moran sang passably in a handful of very bad garage bands. Then he got sidetracked into video, theater and film. In 1992, he wrote and produced the cult video feature Vampire Trailer Park, and starred as the bulimic trailer trash vampire. In 1993, he formed Sharan Productions with Partner Steve Latshaw. Together Pat and Steve produced three Florida based motion pictures for American Independent Productions in Los Angeles. Pat was screenwriter and producer for Dark Universe (1993), Biohazard: The Alien Force (1995), and Jack-O (1995). As a screenwriter, he scripted Cheerleader Massacre 2 (2006) and co-scripted Dire Wolf (2011). As an actor, he has appeared in Edward Scissorhands (1990) and in the western American Bandits: Frank and Jesse James (2010) starring Peter Fonda. He has also performed on stage in Chicago, Orlando and Charlotte. In 2004, he joined the sketch comedy troupe Psychotic Pooch which opened for Weird Al Yankovick at the Carowinds Palladium. Most recently, Pat co-produced, co-wrote and appears in the horror/comedy feature The Return of the Killer Shrews (2012) starring James Best, John Schneider and Bruce Davison.
Contact Us 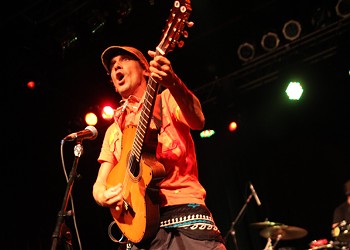