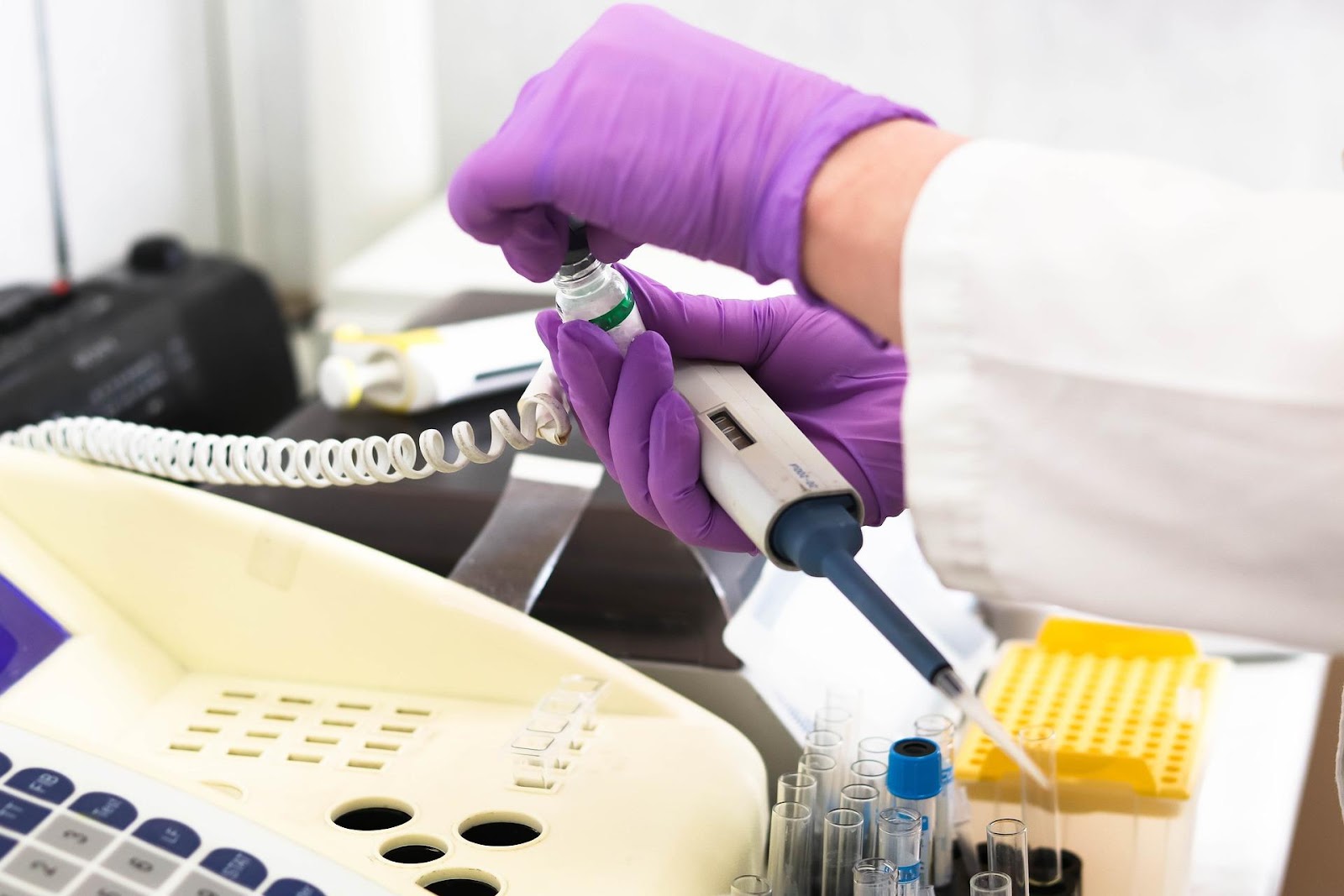 The main contaminant in the water at Camp Lejeune was trichloroethylene (TCE), a grease solvent used in dry cleaning detergents. According to statistics, as many as one million people, mostly US marines, and their families were exposed to TCE, a known carcinogen putting them at a high risk of getting cancer and other illnesses.

Below is a list of diseases linked with Camp Lejeune water contamination and their symptoms.

Leukemia is a blood cancer that causes an overproduction of white blood cells, which attack other body cells and organs.

Kidney cancer is also common among individuals exposed to water contamination at Camp Lejeune. Common kidney cancer symptoms include blood in the urine, persistent back pain, a mass or lump in the abdomen, fatigue, and weight loss.

However, you will want to seek the help of a lawyer with experience working on Camp Lejeune water contamination cases to ensure you get the maximum compensation available.

In general, water contamination at Camp Lejeune has been seen to cause a wide range of cancers. Besides leukemia and kidney cancer, other cancers include cervical cancer, breast cancer, lung cancer, anaplastic anemia, esophageal cancer, and non-Hodgkin's lymphoma, among others.

While different cancers present different symptoms, some common symptoms include pain in the affected part, a lump of an affected part, weight loss, night sweats, fatigue, and loss of appetite.

There isn't one cause for autoimmune disorders. Studies have shown that autoimmune diseases are usually a result of a combination of factors that can include genetics, infections, and environmental triggers.

People that have been exposed to water contamination at Camp Lejeune have been seen to have a high chance of developing autoimmune diseases.

Liver and kidney damage has also been seen to be a common occurrence among residents of Camp Lejeune during the time of the water contamination.

While many symptoms could indicate liver or kidney damage, some of the most obvious symptoms include jaundice, dark urine, swelling of feet and joints, abdominal pain, nausea, vomiting, fatigue, loss of appetite, and weight loss.

If you have a combination of the above symptoms, especially jaundice or swelling of joints and feet, seek medical attention immediately.

For years, Camp Lejeune water contamination victims have had to contend with losing out on compensation on a technicality in their case.

But following the enactment of the Camp Lejeune Justice Act by president Joe Biden in August 2022, they can now access compensation for the damage caused by the negligent actions of the local water processing company.