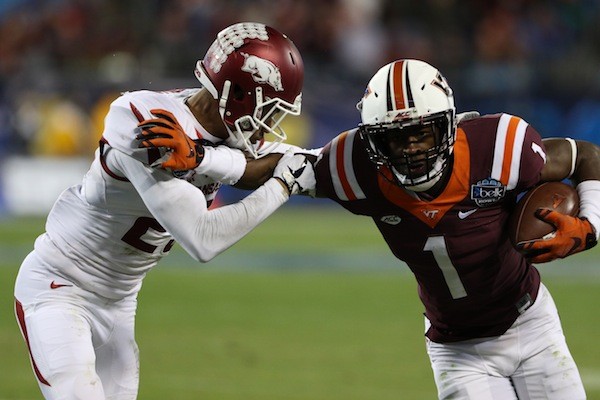 The Wake Forest Demon Deacons (7-5) will be making the trip down from Winston Salem for the first time in 10 years to play in the Belk Bowl — it was called the much clunkier Meineke Car Care Bowl then — to take on the Texas A&M Aggies (7-5), a team that finds itself in an awkward position for its last game of 2017. The Aggies fired head coach Kevin Sumlin earlier this month and hired Jimbo Fisher, leaving interim coach Jeff Banks with a chance at a bowl victory landing right in his lap.