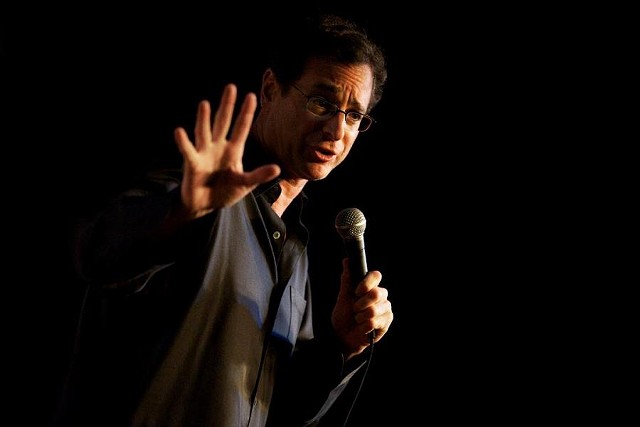 When: Fri., Aug. 17, 7:30 p.m. and Sat., Aug. 18, 7 & 9:30 p.m. 2018
Price: $30-$35
“I didn’t hear this joke until late in life. It was after my fifth stroke. I had part of my intestines removed. I licked them off and put them back in my body.” With those immortal words, Bob Saget stepped away from his wholesome Full House persona. The 2005 documentary The Aristocrats gave Saget’s career a shot of adrenaline. Nowadays he’s everywhere — TV, movies, Broadway and even writing books like the appropriately titled Dirty Daddy.