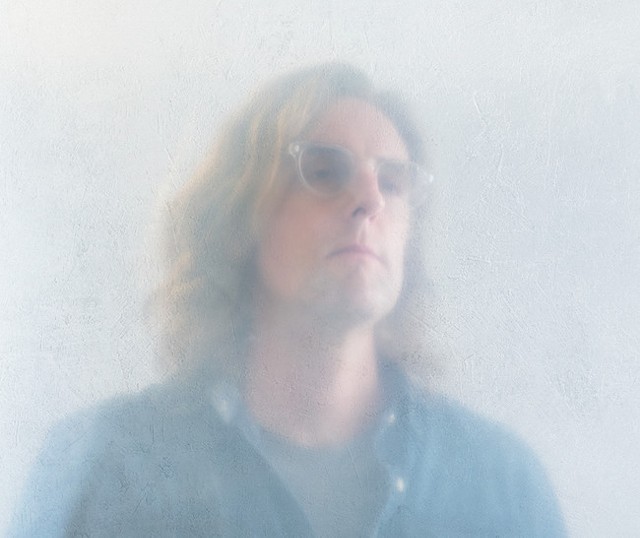 Carl Broemel of My Morning Jacket with Steelism CL Recommends

When: Thu., Sept. 20, 7 p.m. 2018
Price: $20
On the heels of his latest solo album release, Wished Out, Carl Broemel of My Morning Jacket explores the passing of time, love and science. Since his time with the Grammy-nominated band, he’s carved out his own mellow rock melodies and vocals on tracks like “Wished Out” and upbeat riffs on “Dark Matter.” His music will drive with a fast rhythm on one track but chill out and groove on the next. His musicianship is evident in his mastery over guitar, saxophone, vocals and lyrics.