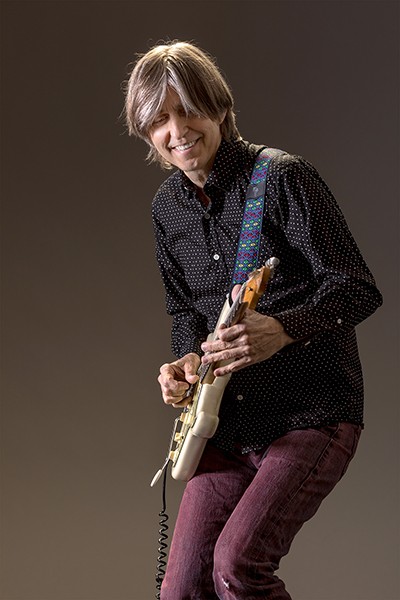 If you’re a guitarist or lover of the guitar, you know that no one knows tone like Austin, Texas, guitar god Eric Johnson. In 1990, long after instrumentals had become passe on the Billboard charts, Johnson’s sublime “Cliffs of Dover” reached No. 5. It was a head-spinner of a song that found Johnson spinning fluid webs of Echoplex-drenched magic on a Gibson ES-335. You can revisit that song and more from his classic Ah Via Musicom album when Johnson returns with the band that brought that disc to life.