Things that go bump and grind in the night 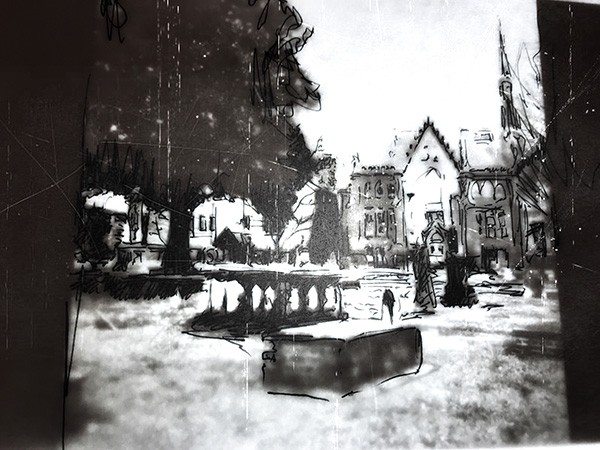 Old Settler's Cemetery will be a stop during the CLT Uptown Haunted Ghost Tours. (Photo by Rick Guedes)

We've got a comprehensive list of the coolest shit happening for halloween weekend, and it ranges from family fun to not safe for work.

If you're reading this, it's already too late ... to catch Abari Movie Night #1. Lucky for you, there's still two more. Everyone's favorite arcade bar will be screening Dawn of the Dead and Dead Alive on Thursday, Oct. 26, then continuing the madness on Halloween night with Friday the 13th Part 2 and Nightmare on Elm Street 3: Dream Warriors. Each night, attendees can expect free pizza, with House of the Dead 2 and Scared Stiff on free play Thursday night, and selfie league pinball mahcines on free play Tuesday. 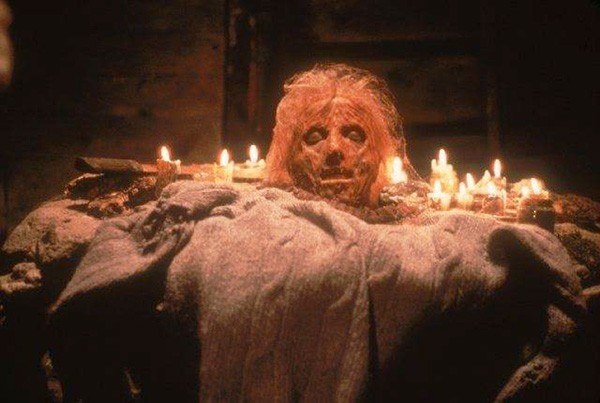 Remember a few years ago when everyone started saying "Keep Calm and Blah Blah Blah" and wearing shirts with Bill Murray's face on them with no context whatsoever? Well, that was all due to theChive.com, but don't hold it against them, as they raise tons of money for lots of cool causes. This party will feature a costume contest and other Chive-tastic activities, if that's your thing.

Halloween doesn't have to be scary all the time. Dogs dressed up as adorable pumpkins or your favorite superhero always guarantee a smile — or the perfect Instagram. Pet Wants, The Ruff Life and Pop the Top Craft Beer Shop are teaming up to make this the best and cutest Halloween party in town, with booze, treats, prizes and, of course, pups.

You know what kinds of animals come out at night, right? Do you know how many you've actually seen? Bring the family to Reedy Creek Park for a campfire featuring s'mores, hay rides, costumes contests and — once it's dark enough — a night hike to observe the critters that only come out at night.

Thomas Davis, Defending Dreams Foundation, and his NFL friends are taking over Discovery Place to host fun festivities for a good cause. Costumes, casino games, appetizers, prizes and more will make for a most interesting Halloween throwdown. 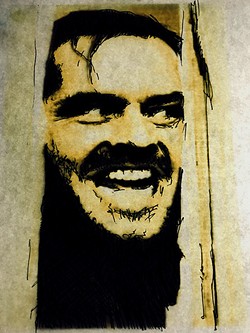 Every year, the folks at Ayrsley Grand Cinemas 14 in southwest Charlotte run classic horror stories on the big screen for just $5 throughout October. The last two featured films remaining this year are Carrie (7 p.m. nightly) and The Shining (9 p.m.)

Trunk-or-treating is fun for everyone, even the adults. While the kids are dressing up for traditional trick-or-treating, the adults get to put their creativity to the test and dress up their cars. Everyone wins, but only the most creative trunk will walk away with bragging rights. 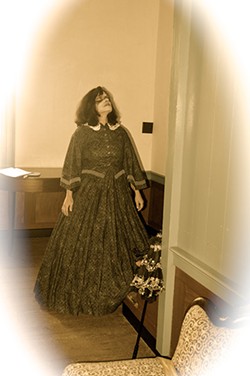 Let 200-year-old spirits guide you through the historic plantation near NoDa. Some have been trapped there because of tragic epidemics, insanity, greed and even the hope for freedom on the Underground Railroad.

There was a time before Joey Hewell and Scott Lindsley took over the old house behind Smelly Cat Coffeehouse when it could have passed for haunted, but they've really turned the place around. This night won't be so much about fear as having a good time, as is typical of The Company Store. No cover. Snacks. Drinks. Costumes. Beer and other beverages. What else do you really need? 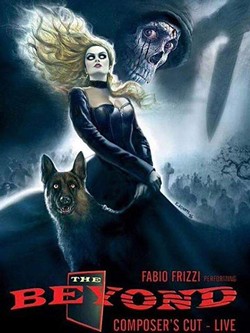 Fabio Frizzi and The Beyond Tour

Horror movies are nothing without the eerie music and frightening sound effects. The film score for the Italian horror movie The Beyond is coming to life in Charlotte this Halloween, thanks to Fabio Frizzi, the composer of the haunting music. Re-vamped 35 years later, we get two versions: one featuring a full 51-piece orchestra and another by a 7-piece prog-rock band. Each is as powerful as the original, although the latter may be a little louder. Also, you get to see images from the movie projected onto a background screen. Not exactly a director's cut — more like the composer's cut.

Rumor has it that the Headless Horseman's noggin is buried near the Catawba River, which means his demonic spirit is searching somewhere in our backyards to find it. Latta Plantation is requesting only the bravest souls to walk in the presence of the very pissed-off decapitated demon.

Ghosts can no longer stuff their faces until their full, but that doesn't mean you can't enjoy a few snacks and cocktails at 204 North before and after this candlelit ghost tour in Charlotte's Old Settlers' Cemetery in Fourth Ward. Listen to the secrets and legends of the spirits who once were (and still are) there... 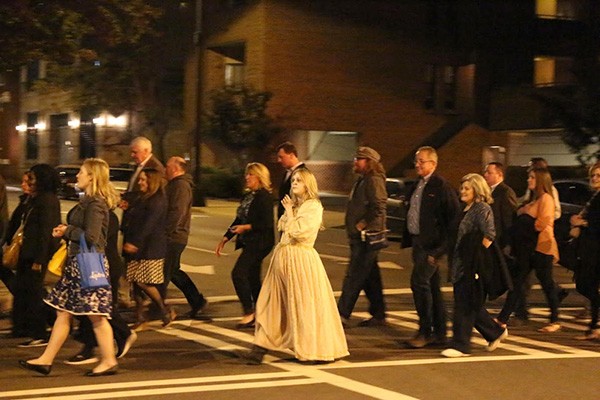 Wanna adopt a polar bear? Or actually, a Great Pyrenees? Carolina Pyrenees Rescue will be dressing up its adoptable pooches and taking over Resident Culture for a Halloween Social. All dogs are welcome, and though costumes are not required, they're recommended.

Where: The Rabbit Hole, 1801 Commonwealth Ave.

Just a bunch of people playing music on Halloween, but that's all we know. You could get all dressed for it, if you want to, seeing as how it's called a "spooktacular show." But we don't really know, because we don't know where it'll be or who'll be there. And neither do you. Or anybody else, for that matter. Don't know what Sofar Sounds is? Neither do we! Just get dressed up and have some faith. Or proceed to the next several items.

Come dress as any character you want to — except for Carla from Cheers. We don't know exactly why, but the folks putting on this Halloween picnic don't want any Carlas or any Cheers characters whatsoever. Maybe Frasier — as long as it's the post-Cheers Frasier. Seriously, go be whoever you want to be. Just remember: if you're wearing a mask, it's gonna be hard to eat a hot dog. 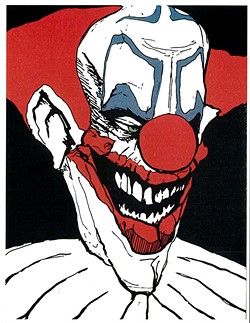 Why even create technology if we're not going to use it to scare the shit out of each other? Hattie's will introduce you into a new virtual reality world or two on Halloween, where you can clown around with IT Float, test your zombie survival skills by taking part in the Brookhaven Experiment or do a haunted walk-through in Affected: The Manor.

Stumbling around the Epicenter drunk is a scary thought at any time of the year. Bars like Bubble, Vida Vida, Blackfinn and others will open their doors for the Halloween Bar Crawl. Each location has its own special drink, so try to make it to all of them. Then try not to scream in terror when you look at your bank account the next day.

Do you have what it takes to solve a murder? What about murder someone? OK, we're just kidding, back to the first question. Have your whole team dress up as their favorite Clue character for this trivia show, with prizes and points for those who pull it off the best. There's murder, theres trivia, there's booze and more.

Can you think of a better place than Petra's to get dressed up like someone else? Nope, it was made for Halloween. DJ Monster Piece will be there, and so will $100 in cash prizes. And it won't cost you a dime unless you drink. But you'll probably drink, so take a few dimes.

OK, folks, this is the big Halloween blowout — if you like to rock. Space Wizard, Dr. Dice, Diving Board & The Deep Ends, The Poontanglers, Brother Atena, and that's just the bands. Snug's been doing this for more than a decade now, so they got it down pat. Dress up, wander to other parties, and when you're makeup is appropriately smeared, come on down to Snug Harbor, where everybody knows your name — even if you're all green and dressed up like the Wicked Witch.