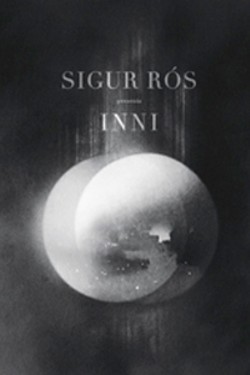 Inni is Sigur Ró's second live film following 2007's hugely-celebrated Heima. Whereas that film positioned the enigmatic group in the context of their Icelandic homeland, providing geographical, social and historical perspectives on their otherworldly music, with uplifting results, Inni focuses purely on the band's performance, which is artfully and intimately captured by French Canadian director Vincent Morisset (Arcade Fire's Miroir Noir). Interweaving archive material from the band's first ten years with the sometimes gossamer light, sometimes punishingly intense, concert footage, Inni is a persuasive account of one of the most celebrated and influential rock bands of recent years.

Inni is not showing in any theaters in the area.