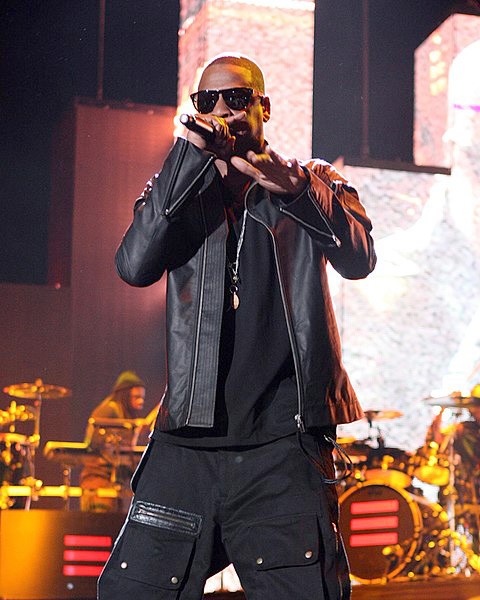 People started hating earlier this month when it was found that Jay-Z tickets were going on StubHub for $6 a pop, but if you’ve been paying attention, you should know to never doubt Jay. Just three stops in, his 4:44 tour was already his highest grossing solo tour ever, and according to Billboard, the low StubHub prices were simply stemming from his success in pricing ticket scalpers out of the game. He’s not a businessman, he’s a business ... man.