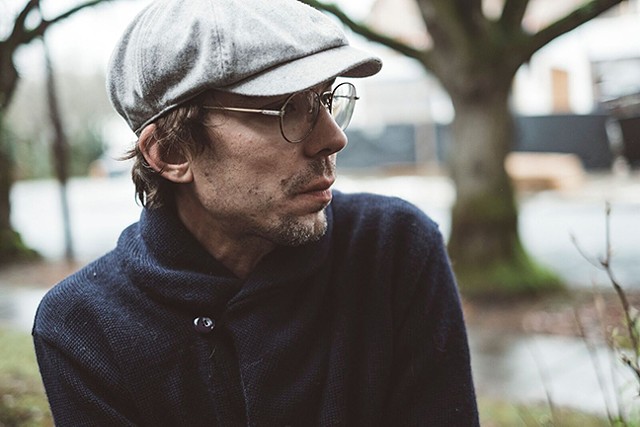 As the son of protest country-folk singer Steve Earle, you’d imagine music was an easy career path for Justin. But it’s been anything but, due to battles with addiction and tension with his record labels. Earle comes to Charlotte sober and newly married, touring his 2017 album Kids in the Street, a more uplifting record than his past work. Following in his dad’s footsteps, Earle uses his twang to keep the ever-changing pop-influenced Americana genre rooted in the South.