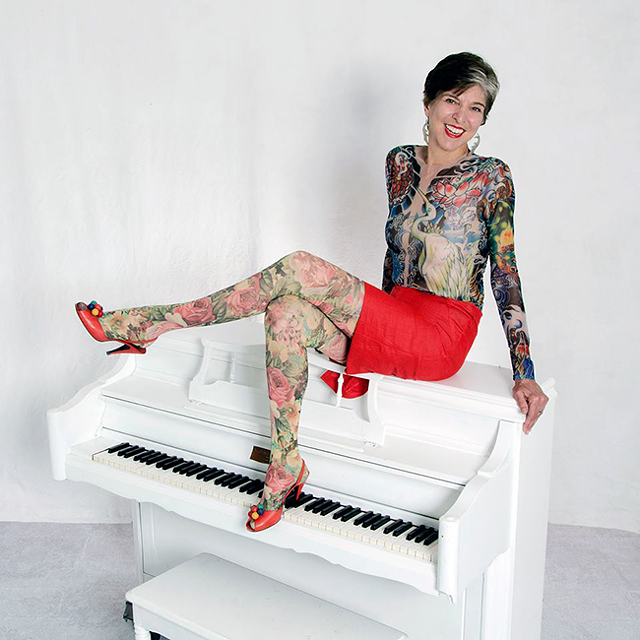 She’s never gotten the mainstream attention of a Bonnie Raitt or Dr. John, but Marcia Ball’s cred as a white, blues-wailing, piano-pounding woman in a largely man’s world has been sealed for the last half-century. She’s back on the road touring Shine Bright, which continues her legacy of blending N’awlins blues and R&B with a Texas twang. Ball has won multiple awards including Living Blues mag’s hat-tip as Most Outstanding Musician for keyboards.