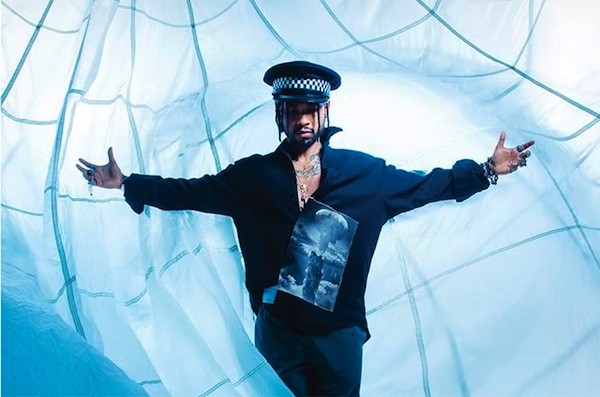 He is Luke Skywalkin’ on these haters all the way to The Fillmore. In the eight years since Miguel broke into the R&B scene with “Sure Thing,” he’s become known for sexy singles like “How Many Drinks” and even covered Beyonce’s “Crazy in Love.” However, his most recent album War & Leisure is different. Being of Mexican descent, he recently became active in politics due to Trump’s fear-mongering and lie-spreading. He now mixes his past music’s sexuality with his desire to get deeper messages across in tracks like “Now.”