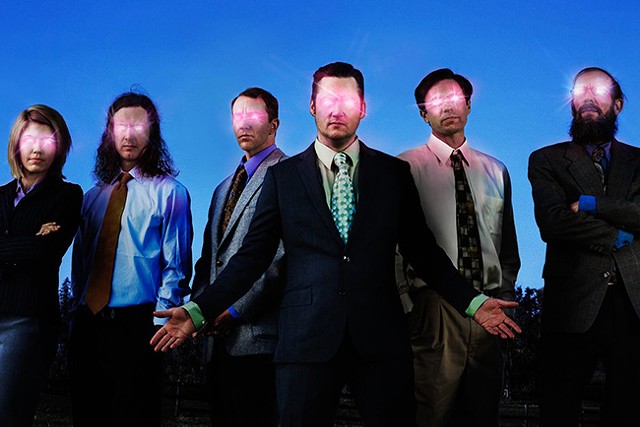 Maybe it’s because the band’s frontman Isaac Brock was busy in court being sued for nearly $1 million over a traffic accident. Or maybe it’s because he just took on a new job as a bar owner in Portland. Whatever the reason, Modest Mouse hasn’t released an album in three years. But that won’t stop the indie rock band from hitting the road again. They’ll be performing in support of their 2015 album Strangers to Ourselves and hopefully writing a new one along the way.

Unless you're a big fan, here's a video of the only song you're likely to know form Modest Mouse.