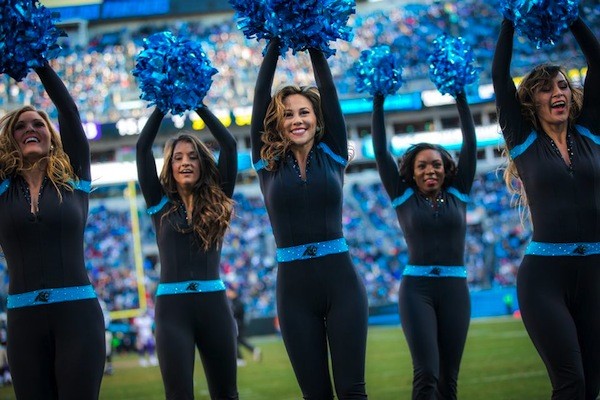 The Panthers have looked shaky at times this season, but never shakier as an organization as they did last weekend, when the team was put up for sale following sexual harassment allegations against owner Jerry RIchardson. Let’s hope the guys on the field can keep their stability in the second-to-last game of the season. They need a win against the lowly Buccaneers if they want to take the NFC South crown heading into the playoffs. This is the last game at BofA this year.