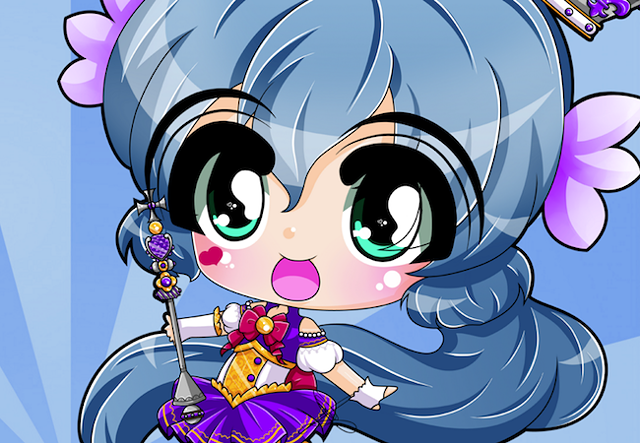 When: Thu., Aug. 23, 8 p.m. 2018
Price: $15 and up
From the gadget-enamored animated series Speed Racer to the philosophical quandaries of Death Note, anime is a big tent, so kudos to this con for touching all the bases. Special guests include voice performers for productions like Sailor Moon to Stardust Crusaders. The four-day event also features a cosplay contest, an anime marketplace, a video game room with tournaments, and a drag show — because that’s cosplay, right?