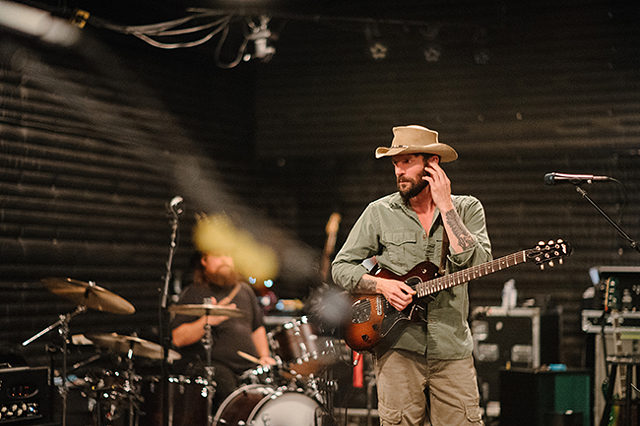 If Otis Redding were reincarnated as a white hippie, he would be Ray LaMontagne. Inspired to start writing music when he heard Stephen Stills on his radio alarm clock, LaMontagne has since released seven studio albums of deeply soulful folk-rock. His latest, Part of the Light, continues on the dreamier path he’s traversed since 2014’s Supernova. He’s also bringing along alt-country singer-songwriter Neko Case, which makes for a hell of a one-two punch.