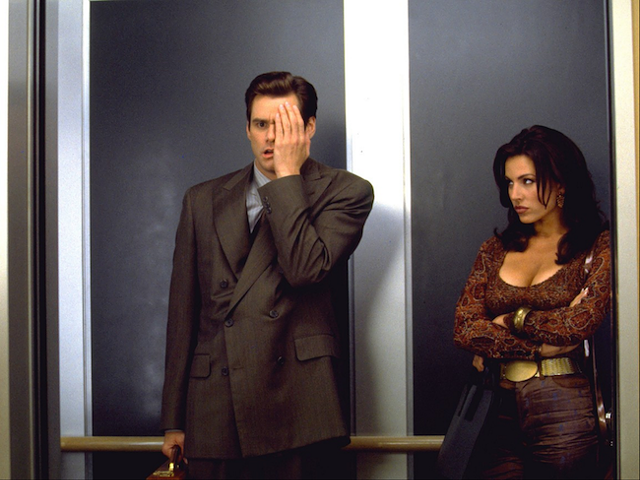 There was a time not long ago when NoDa had a strong sense of community. Neighbors hosted “NoDa Family Dinners” and every bar was like Cheers. But alas, an explosion of condos and the arrival of the light rail extension has made NoDa more of a tourist spot for drinkers than a homey arts district. The true NoDa feeling is still alive in some places, though, as Canvas Tattoo kicks of their second annual outdoor movie series with a screening of Liar, Liar.