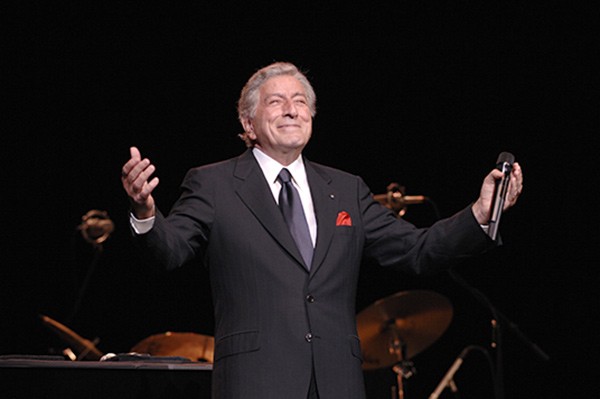 Sinatra may have been the coolest of the white pop-jazz crooners, but Bennett was the hippest. Not only did he travel to Alabama, in 1965, to sing for civil rights marchers on a dark and rainy night outside of Montgomery, but Bennett remains relevant today. At 91, he champions younger singers like the late Amy Winehouse, with whom he’s recorded duets (below). One of his more memorable concerts was a late-’90s tribute to Billie Holiday at the Apollo. When the power went out, he performed his entire set unplugged.