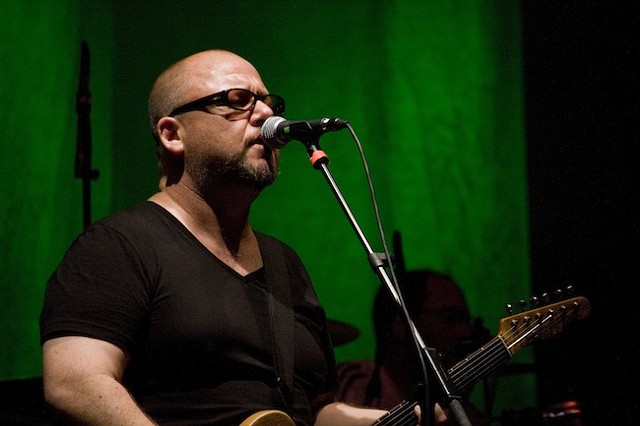 Three generations collide in this bill that brings together millennial noise-pop duo Sleigh Bells with the Pixies, a band that itself could be called a millennial seeing as how it was born in 1986. Stick in legends of the late-’90s alternative scene Weezer to cover the in-betweeners, and you’ve got a hell of a one-two-three punch. Sure, the Pixies ain’t what they used to be, but the same could be said for you.