QC After Dark | Creative Loafing Charlotte
Switch to the mobile version of this page.

The art series that started up back in July, brought another monthly installment to NoDa last Sunday. There was a diverse assortment of artwork lining the walls of Neighborhood Theatre, which included works by Adam McGalliard and other local artists. (Photos by Zach Nesmith) 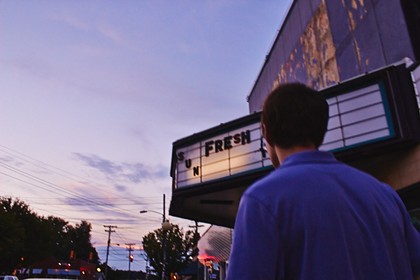 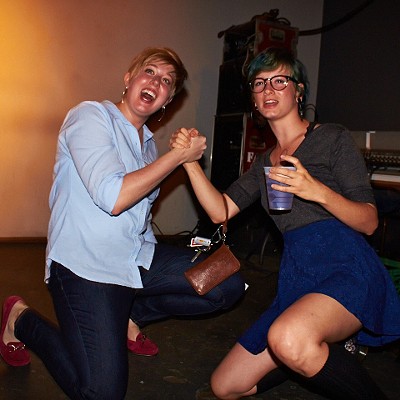 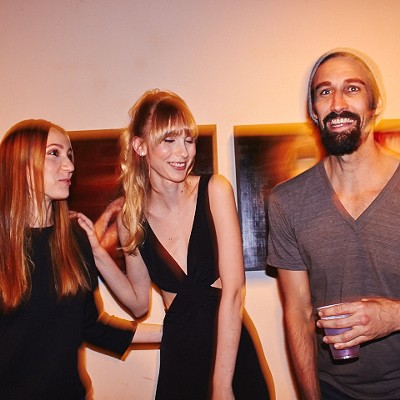 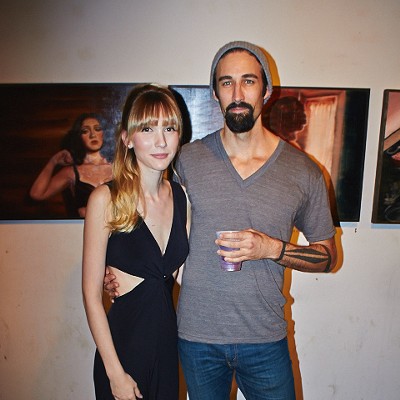 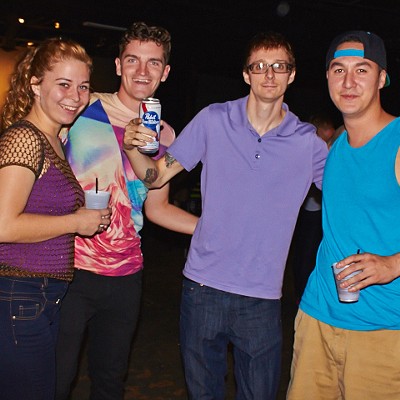 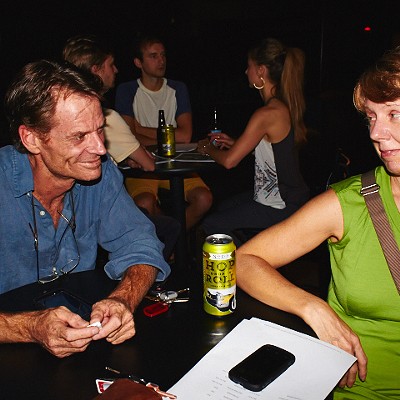 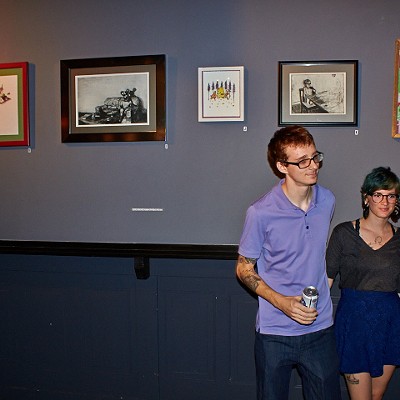 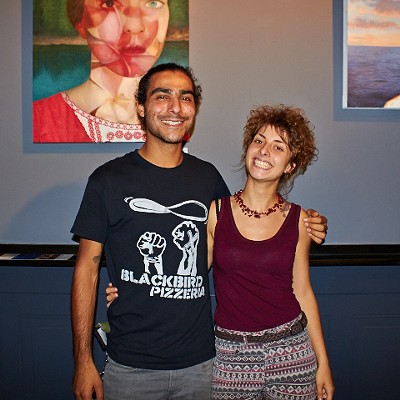 This weekly party at Snug Harbor was started by Justin Aswell and friends. It features electronic, hip-hop and other music genres and gives folks a pretty sweet option for a Monday night outing. The event celebrated its two-year anniversary in Plaza-Midwood on Monday night. (Photos by Zach Nesmith) 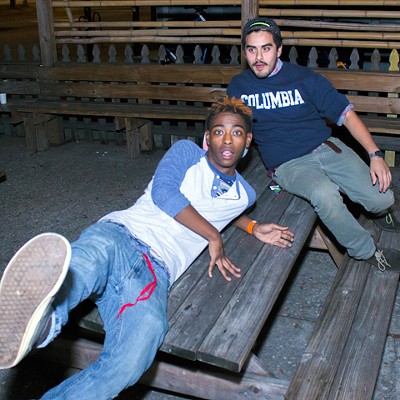 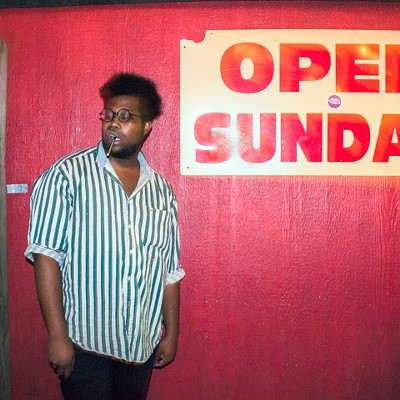 Last Friday's masquerade ball at Chop Shop was filled with interesting costumes and characters. Sure, there were the usual masks seen at balls, but there were also more creative coverings. The gothic-like gathering of folks featured fetish performances, body painters, rope suspension and more. (Photos by Zach Nesmith) 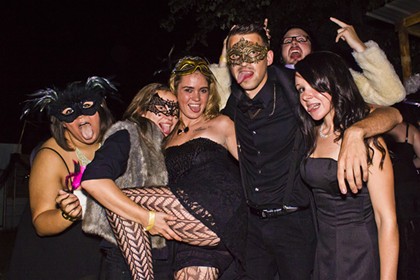 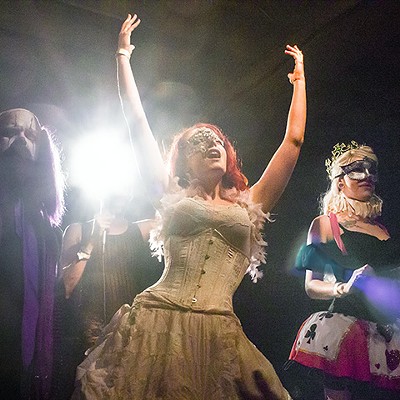 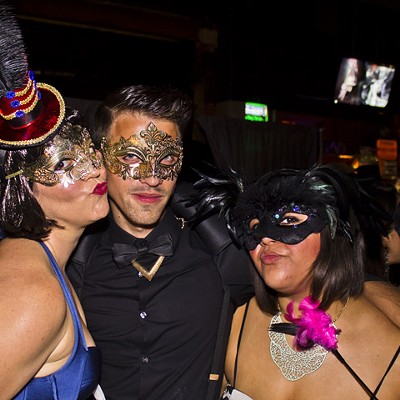 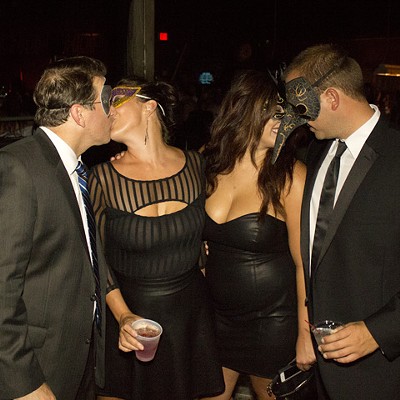 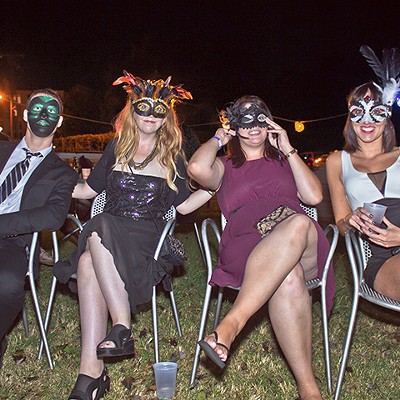 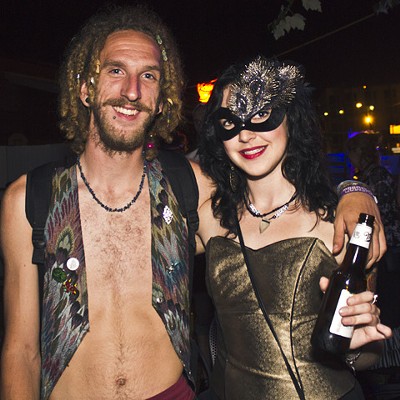 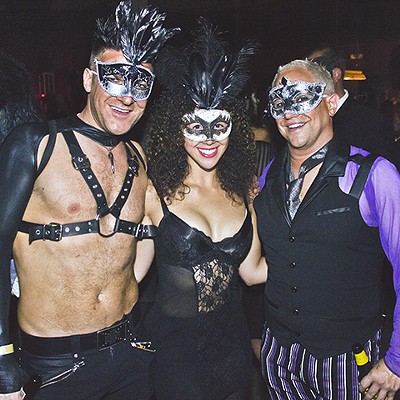 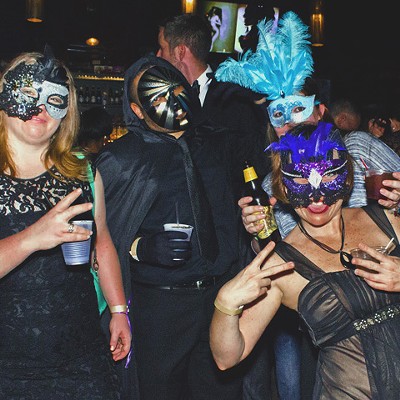 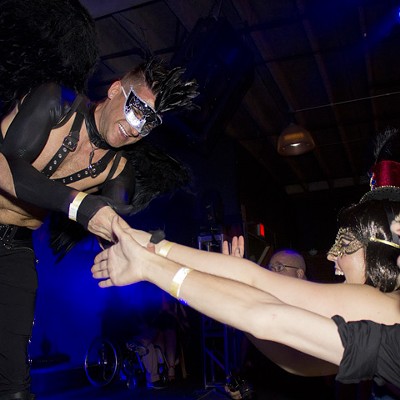 Out For The Night 'Over the Borderline' at The Diamond

It had been a Friday night to forget, full of work and frustration. So by the time my boyfriend finally got off from his bartending job, and I went to pick him up at around a quarter past three, I was ready to go home and go to sleep.

When he suggested we go to The Diamond in Plaza Midwood for a late-night meal, I was prepared to nix the idea. But I know how it feels after a long weekend night shift, watching everyone out having a good time while you’re serving them, and how after all that, the last thing you usually want to do is just immediately go home and go to bed.

So I agreed, and we grabbed a booth in the nearly full restaurant.

From the overall sound and energy of the place, it was clear that, aside from the staff, we were most likely the only sober people in the place. When you’re sober and in a lousy mood, a bunch of noisy drunks can get on your nerves pretty quickly. But I decided to make the choice of appreciating and embracing the raucous surroundings instead of letting them get under my skin.