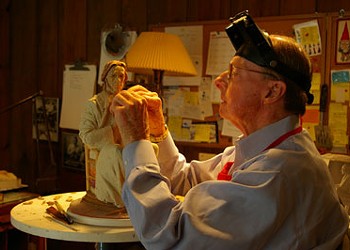 Elvis is Everywhere It's not easy being among the Kings January 18, 2006