Jeff Hahne became the music editor for Creative Loafing Charlotte in March 2007. He graduated with a degree in journalism and minor in Spanish from Auburn University in 1997. Since then he has worked for a number of newspapers, including the Orlando Sentinel, Greensboro News & Record, Gaston Gazette and Rock Creek Record in roles ranging from reporter and copy editor to page designer and editor. He spent 8 years at the News & Record covering the local and regional music scene on the side of his full-time job including the launch of a music blog. In addition to his writing and editing work with Creative Loafing, Jeff incorporates his photography hobby whenever he can and attends an average of 100 concerts per year.
@jhahne
jhahne@clclt.com 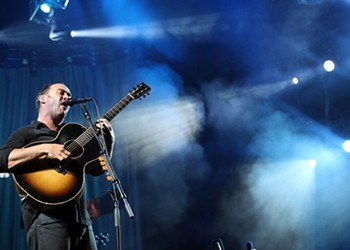