Matt Brunson is Film Editor, Arts & Entertainment Editor and Senior Editor for Creative Loafing Charlotte. He's been with the alternative newsweekly since 1988, initially as a freelance film critic before joining the paper full-time as a staff member in 1996. His articles have appeared in a handful of publications around the South, and he's the recipient of more than a dozen awards from both the North Carolina Press Association and the North Carolina Working Press, as well as the Life Achievement Award from the 15 Short Film Festival. He is a longstanding member of the Southeastern Film Critics Association (SEFCA) and has served as the organization's President (2008-2010) and Vice President (2004-2008).
@moviematt1
mattonmovies@gmail.com 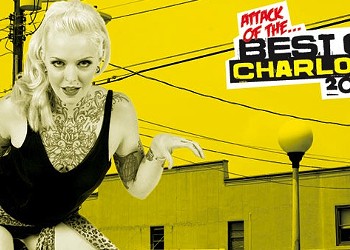