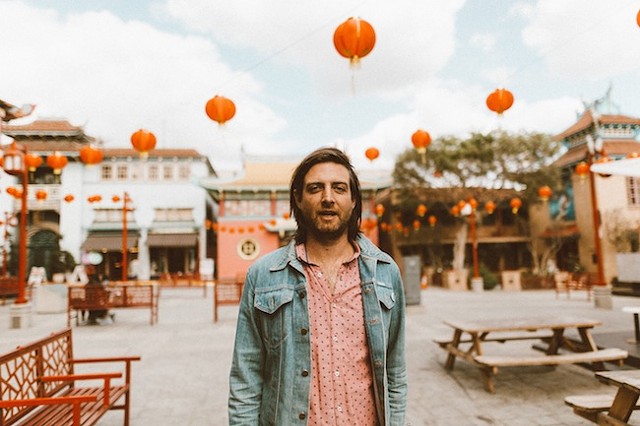 Hard to believe it’s been nearly a decade since Love Language’s Stuart McLamb released the band’s self-titled debut sugar rush of lo-fi, ’60s-style drama-pop. Since then, McLamb, whose aesthetic is steeped in the Big Star-inspired Carolina indie-pop tradition that brought us Let’s Active and the dB’s, hasn’t been very prolific. He released two follow-ups, then laid low for some years. Now he’s back with LL’s new Baby Grand, whose first single has more of a ‘70s disco-pop vibe.