Keia Is Hungry Eat This: Poppy’s Bagel with Lox and Cream Cheese

Word travels fast about good food. When it comes to bagels in Charlotte, the name that kept coming up was Poppy’s. Located at the harried intersection of Providence Road and South Sharon Amity Road, Poppy’s Bagels and More is doing true New York-style bagels, sandwiches, soups and deli-style sides.

It’s owned by Long Island native Ron Rippner, who named the place after his father. Well, his father’s nickname. Like many New Yorkers, Rippner couldn’t find a “proper” bagel when he first moved here, so he took to replicating it himself.

Of course, if I’m hitting up the bagel shop, there’s only one thing to order — an everything bagel with lox and cream cheese all the way ($6.99). That is, with lettuce, tomato, onion and capers. 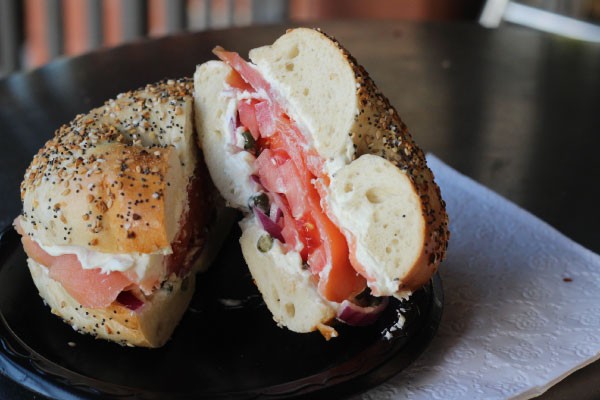 Oh Politics, I wish I knew how to quit you.

Just last month, there was a flurry of activity from craft brewers across the state, struggling to keep two bills on life support. Those two bills died in committee along with eight others; they weren’t even read.

The more contentious of the two, House Bill 278, was to raise the self-distribution limit for local breweries. It found itself square in the crosshairs of a campaign fronted by the North Carolina Beer & Wine Wholesalers Association, which has long contended that raising the limit was “a no-fly zone.”

HB-625 was also drawn into this crusade; while auspiciously a bill that would allow for Contract Brewing to occur at a North Carolina-based brewery, it did contain language that addressed the self-distribution cap. Ultimately, the passage that exempted a brewery’s tap room sales from the self-distribution limit led directly to its demise.

Really quick Contract Brewer definition, straight from the Brewers Association: “a business that hires another brewery to produce its beer. The contract brewing company is often responsible for recipe development and handles the marketing, sales and distribution of the beer.”

Today, the language of HB-625 that didn’t ruffle the feathers of wholesalers is finding new life: inserted as part of HB-909 as that bill moved through the Senate’s Commerce committee. HB-909 originated as a bill that would allow for sales of “antique spirituous liquor,” products that have not been in production in the last 20 years. Now, original 2-pages-and-change bill has grown to a solid 12, chock full of other goodies. 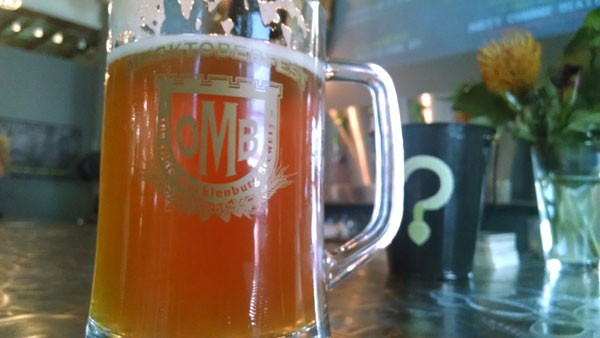