Ryan Pitkin began his journalism career at Creative Loafing as an intern, later becoming the writer of CL's satirical column, The Blotter, and recently became the News Editor. Other publications he has written for include Charlotte Viewpoint, CLTBlog and others. During his college career at UNC Charlotte, he worked as a news reporter and Arts & Entertainment editor at Niner Times. Ryan was one of four reporters covering the DNC for CL.
@pitkin_ryan
rpitkin@clclt.com 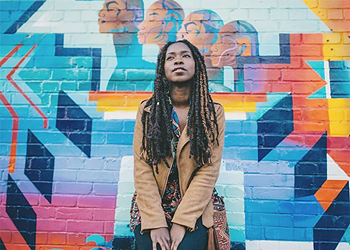 The life, death and rebirth of Tommy's Pub Rising from the rubble September 07, 2016