Bakeries on the rise

More are popping up in Charlotte

One of the chief complaints leveled against Charlotte by those relocating from the northeast has been the lack of cheap, good, European-styled bakeries, the kinds of bakeries established by turn-of-the-century immigrants in New York, Boston and Philadelphia.

In fact, Charlotte has had a spotty history with bakeries: A generation ago, most Charlotteans bought baked goods — including bread, cookies, pastries and cakes — in grocery stores. Charlotte lacked a multi-generational family bakery. The closest was Suarez Bakery, which started as the Federal Bake Shop in Park Road Shopping Center in the 1950s.

Then the Novakovics, Serbian ex-pats, opened Nova's Bakery off South Boulevard in 1996. They found unexpected success in their restaurant accounts, since at that time the majority of restaurants in Charlotte used par-baked or frozen breads. Soon, Charlotte chefs and their patrons were demanding artisanal-styled breads.

Within a few years of Nova's opening, food began trending toward local, organic and whole grain, and sugar- and gluten-free products grew increasingly popular. All of these items could be made in locally owned bakeries. Yet until recently, Charlotte bakeries came and went — even one marvelous Japanese bakery failed.

But in the past decade things began looking up, as more culinary students took an interest in the craft. Bakeries use skilled employees, and becoming a professional baker or pastry chef requires an enormous amount of training. Local students were drawn to the Baking and Pastry Arts program at Central Piedmont Community College. Then other students — first locally and regionally, and now nationally — began applying for positions in the competitive Baking and Pastry Arts program at Johnson & Wales University Charlotte, which opened in 2004.

That same year Marguerite's, a classic French bakery, opened. The bakery struggled, relocated to NoDa, then closed. However, it was rescued by devoted customers Lynn St. Laurent, Greg Hardee and Bill Lamb, who renamed the business Amélie's, a French Bakery, and reopened in May 2008. Amélie's (2424 N. Davidson St. and 330 S. Tryon St.) now has long lines, and St. Laurent reports that about 80 percent of its baking/culinary staff is comprised of either students or graduates of the JWU program.

"We couldn't do what we do without them," St. Laurent says.

More recently, Debbie Bartok opened Sunflour Baking Company (2001 E. 7th St.) with her daughter Marion Buhrmaster, a JWU graduate. Bartok says the growth of baking and pastry arts students in Charlotte has had a positive impact on her business. "The availability of help being easy to find is a huge bonus," she says. 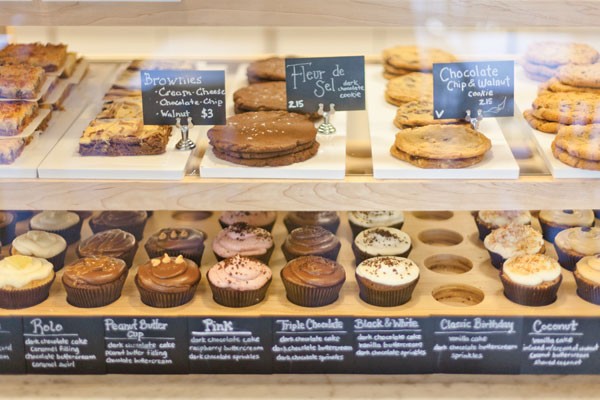 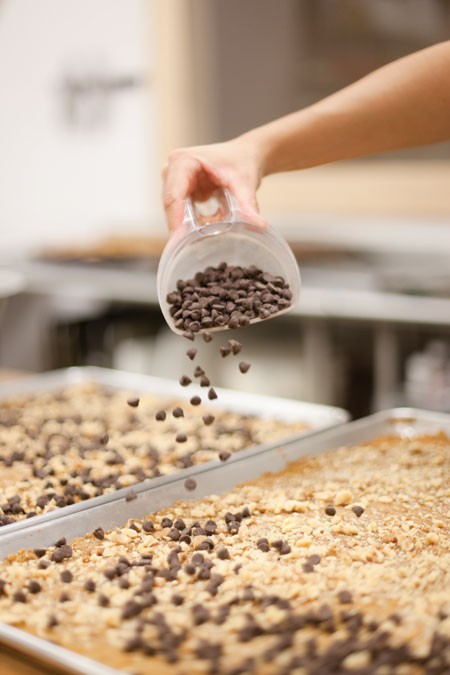 Meanwhile, some of Charlotte's newer residents — including many who have relocated from the northeast, Latin America and India — have established bakeries catering to their communities. In 2004, Jo-Ann Morlando "got tired of shoveling snow," moved south and opened Nona's Sweets, a charming Italian bakery (9331 JW Clay Blvd., relocating in January).

Many of these bakeries — in order to achieve authenticity — hire bakers who trained with master bakers in their home countries. Gustin Servantes, owner of the successful Odalys (which opened in 2001 on Independence Boulevard and now has 10 stores), says he hires Latino bakers: "Mostly I get people from my home country, Mexico, and they must have 15 to 16 years of experience and be able to do everything old school — all handmade."

This bakery explosion may well be due to the combination of a newfound preference in Charlotte for fresh, locally made products and an increase in well-trained baking and pastry chefs.