Christmas Classics From The Jackson 5, The Supremes & The Temptations Get Animated In First-Ever Official Videos


CHRISTMAS CLASSICS FROM THE JACKSON 5, THE SUPREMES AND THE TEMPTATIONS GET ANIMATED IN FIRST-EVER OFFICIAL VIDEOS 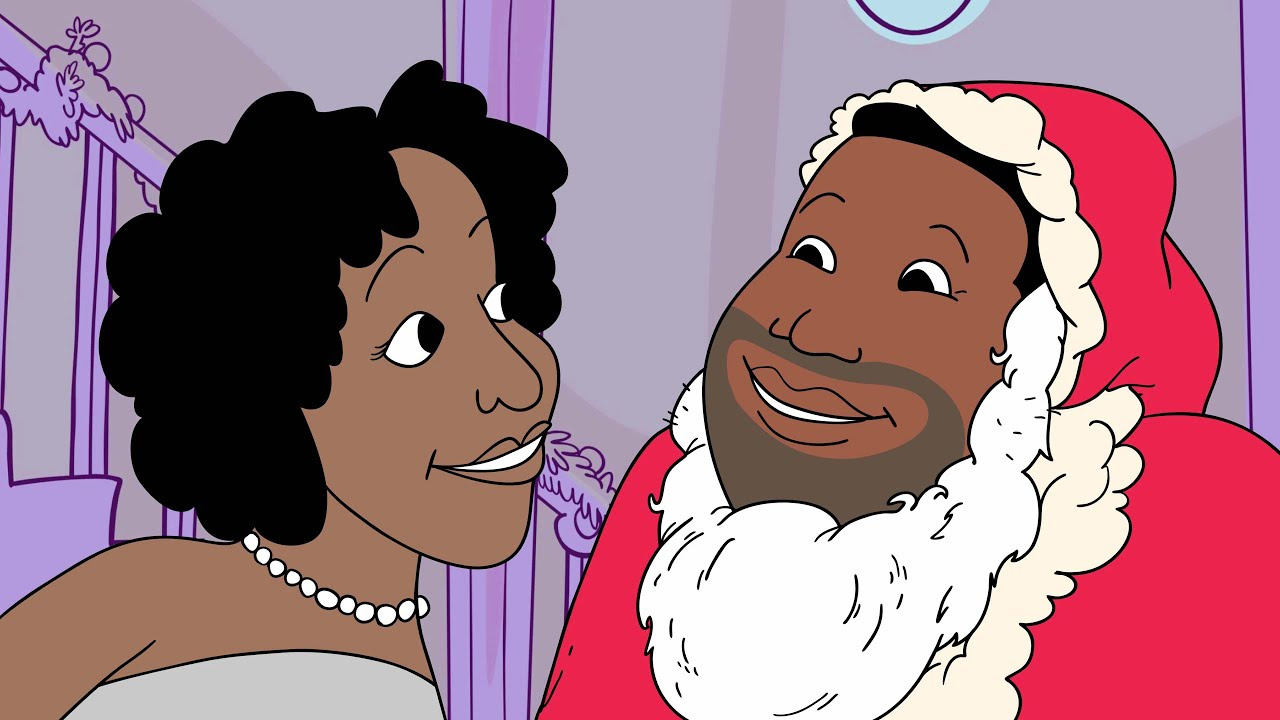 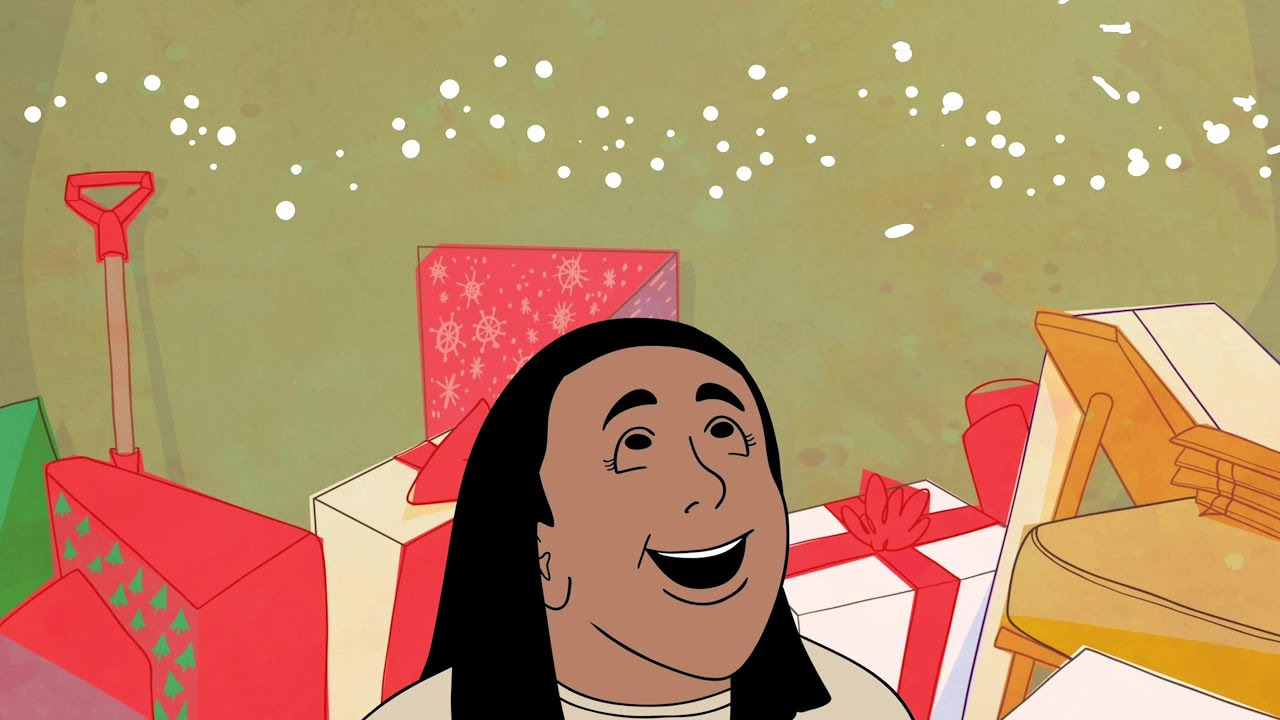 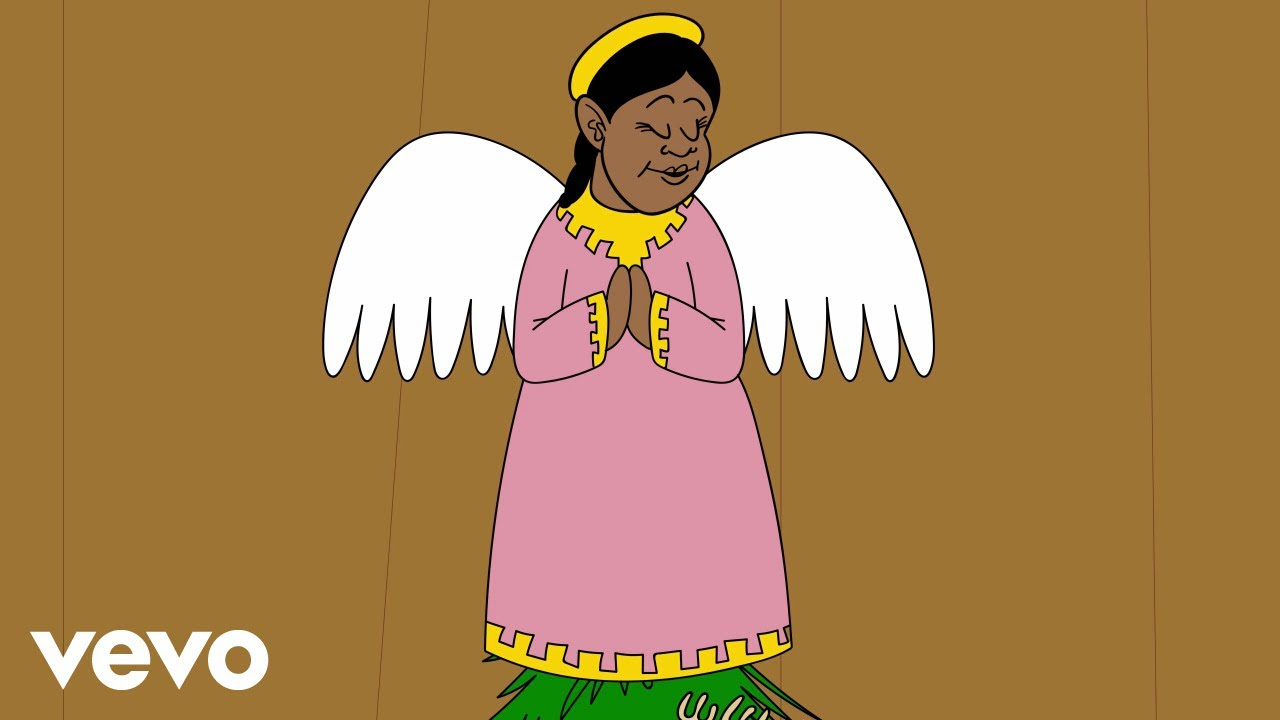 Los Angeles – November 26, 2019 – Three of Motown’s biggest Christmas classics – The Jackson 5’s “I Saw Mommy Kissing Santa Claus,” The Supremes’ “My Favorite Things” and The Temptations’ “Silent Night” have been brought to life with a series of official animated videos illustrating the magic of the holiday season. The videos are the latest from UMe, Universal Music Group’s global catalog company, which has partnered with legendary artists and estates to create vibrant new visuals for holiday songs that have never before had a video. The initiative launched earlier this month and includes animated clips for Bobby Helm’s “Jingle Bell Rock,” Brenda Lee’s “Rockin’ Around The Christmas Tree,” Burl Ives’ “Holly Jolly Christmas,” Dean Martin’s “Let It Snow! Let It Snow! Let It Snow!” and Frank Sinatra’s “Jingle Bells.

Watch/embed The Supremes – “My Favorite Things”

In the video for The Supremes’ “My Favorite Things,” a young girl experiences the excitement of Christmas morning as visions of “brown paper packages tied up with string” and more of the favorite things reflected in the beloved song’s lyrics like “raindrops and roses” and “whiskers on kittens” are brilliantly animated. All is calm, all is bright on Christmas Eve in The Temptations’ “Silent Night” video which depicts a cheery home where everything from the children and the pets to the dishware and the critters outside are deep in slumber awaiting Santa’s arrival. In the clip for “I Saw Mommy Kissing Santa Claus,” a child can’t believe her eyes as she catches her mom smooching ol’ Saint Nick underneath the mistletoe. Created by creative agency Ride Or Cry, the videos feature a blend of live action and animation for a nostalgic, period-setting salute.

“I absolutely love ‘My Favorite Things’ from our Christmas album. It’s so great that the song remains a holiday favorite after all these years – and how much fun it is to now have an animated video,” said Mary Wilson, founding member of The Supremes. “Flo, Diane and I were so happy to sing all of these wonderful holiday songs and we had so much fun shooting the album cover up in the mountains.”

“We released 'Silent Night' as a single with 'Rudolph' during the holidays in 1968, and also featured it on our first Christmas album in 1970. It has remained a fan favorite for over 50 years. And now, on the eve of our 60th Anniversary in 2020, it’s exciting to see UMe president & CEO Bruce Resnikoff and his team introduce 'Silent Night' as an animated video to fans in the 21st Century,” said Otis Williams, founding member of The Temptations. “The Temptations are thrilled to be a part of UMe’s holiday campaign.”

The Temptations’ rendition of “Silent Night” is featured on Motown/UMe’s recent vinyl reissue of the group’s album Christmas Card, which is now available back on vinyl for the first time in nearly 40 years. The perennial holiday favorite has been pressed both on standard black as well as limited edition white vinyl and includes the Motown greats takes on seasonal standards like “Rudolph The Red-Nosed Reindeer,” “Santa Claus Is Comin’ To Town,” “White Christmas,” “Silver Bells” and “The Little Drummer Boy.”

Three distinct looks, encompassing “Classics,” “Rat Pack” and “Motown,” each with their own unique style, art direction and vibe, have been created by three different animation studios to celebrate these timeless tunes, all chosen for their enduring popularity and sustained performance on both radio and streaming platforms year after year. In addition to creating new content for the digital age, the video assets will also be deployed across UMe’s holiday marketing and advertising campaigns for a cohesive look and to achieve greater engagement across a broader audience.

Created by Ingenuity Studios and inspired by the style of vintage UPA cartoons of the 1950s and ’60s, Brenda Lee’s “Rockin’ Around The Christmas Tree” soundtracks a merry trio of musicians as they perform throughout town and encounter scenes from popular holiday movies. The resulting video happily smashes the nostalgia button for modern viewers with its clever Easter eggs, in a stylized treatment that looks as though it could have been released when the song debuted in 1958. This style and trio, representing the three singers, carry over to the videos for Bobby Helms’ “Jingle Bell Rock,” which echoes back to Hanna-Barbera’s old “Wacky Races” cartoons, and Burl Ives’ “Holly Jolly Christmas,” which plays with the madness of holiday shopping.

For those looking to get into the holiday spirit now, UMe’s Christmas playlist features some of the most popular songs and artists across the holiday music canon, pairing timeless classics with contemporary favorites. The hours-long –and ever-expanding – playlist is available now for streaming on Spotify and Apple.