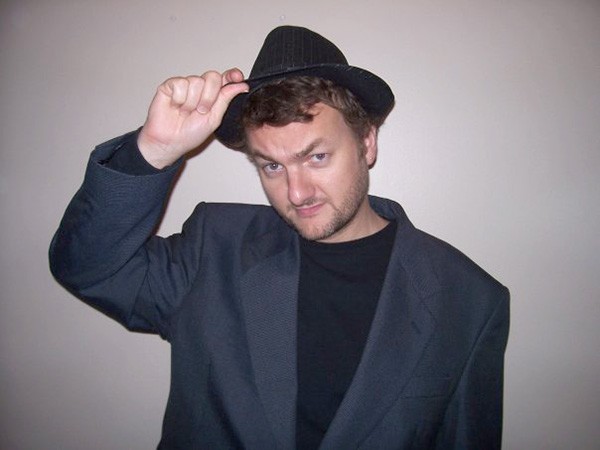 The Charlotte edition of Creative Loafing had its coming-out party in April 1987, but it took over a year for me to receive my invitation.

It was the spring of 1988, and I was set to graduate from UNC Charlotte in a few weeks. Having spent the past four years writing movie reviews for the college newspaper, I figured there was no harm in applying to this relatively new weekly alternative that was slowly beginning to pop up all over the city — and on the campus grounds. Frankly, I was surprised to receive a call from editor-in-chief John Grooms, who said he liked the sample reviews I had submitted. 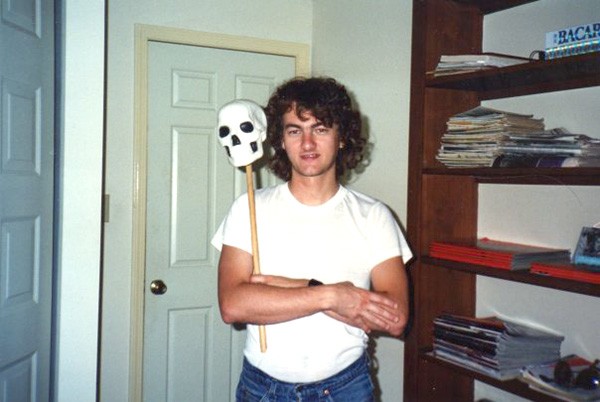 Grooms informed me that the powers-that-be at the Atlanta Creative Loafing, the flagship publication, insisted that the Charlotte CL use the syndicated movie reviews from their critic, the late Jim Whaley, but how would I like to pen video reviews once a month? I eagerly agreed, and my professional freelance career would commence after I graduated. Thus, in the July 9, 1988, issue of Creative Loafing, there appeared my byline followed by reviews of seven titles new to VHS. (These were the Dark Ages, kids, before the advent of Blu-ray and DVD.) For the record, the best movie reviewed in that opening salvo was Stanley Kubrick's brilliant Full Metal Jacket; the worst among the septet was the Bill Cosby disaster Leonard Part 6. The passage of time has changed their respective reputations not one iota.

My stint as CL's video reviewer proved to be short-lived, lasting only five months. Having just been hired as a proofreader and, later, a clerk-reporter at the Charlotte Observer, I was told working for CL would represent a conflict of interest. So I painfully made the decision to drop the weekly gig. But it quickly became clear (and continued to be made clear) that real writing opportunities at the Big O would never come my way. So when Grooms got in touch with me again and asked me to become CL's sole movie critic in December 1988 (the paper was now strong enough that he wasn't required to use Whaley anymore), I weighed the risks. When he then stated that he would be OK with me writing under a pseudonym, I jumped at the chance. 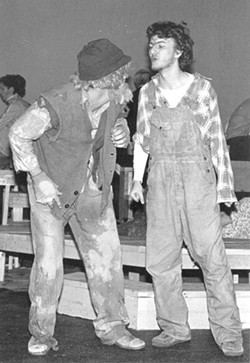 That's when "Greg Ford" — a combo of Gregory Peck, my all-time favorite actor, and Harrison Ford — was born. He (I) became CL's movie critic, with his first assignment being a cover story on the Charlotte Film Society's new season. For the next several years, Greg Ford was this publication's full-time film critic, while Matt Brunson found employment as a reviewer for CL's competitor, the long-defunct, Observer-owned BREAK (the daily newspaper's attempt at launching a fake alt-weekly to compete with CL). To this day, I still can't believe I spent more than six years basically writing two sets of differently worded reviews (albeit with the same star ratings) for each picture I saw. I get exhausted just thinking about it.

That Matt Brunson and Greg Ford were one and the same — kinda like Dr. Jekyll and Mr. Hyde, when you think about it — was one of the biggest open secrets in Charlotte journalism at the time: Everyone at CL and BREAK (and even a select few at the Observer) knew the score, even if those in the general population did not. There was at least one exception among the readerships: Sam Shapiro, now a good friend as well as the film programmer at Charlotte's main library, noticed over time that both critics loved and hated the exact same movies and sent me (or Greg) a letter asking if we were the same person, twins, or shameless copycats. His Sherlock Holmesian powers of deduction should be commended.

I was able to kill off Greg Ford and say adieu to BREAK (which folded shortly thereafter), when Matt Brunson became a full-time staff member at Creative Loafing in August 1996. Of course, I retained my film beat but also oversaw (at various points) just about every other section in the paper, from Happenings to Food to News to Music (sadly, my plans for an all-Blondie music section never gained traction). It was also at Creative Loafing where I met Natalie Joy Howard in 2006 — she would eventually become my beloved wife in 2011. 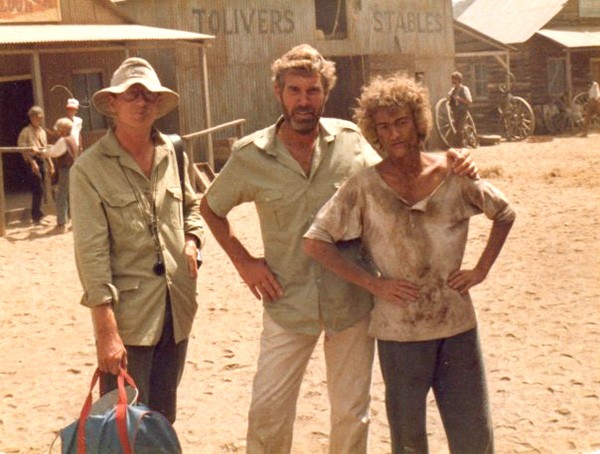 But before I got hitched, cinema was my true love, and most of my favorite CL moments draw from that. I still fondly recall a screening we sponsored for the 1990 Dana Carvey dud Opportunity Knocks, during which we handed out Frisbees with Creative Loafing blazoned across them. The movie turned out to be such a turkey that, as the end credits began to scrawl, scores of CL Frisbees went sailing toward the screen. Definitely not one of our finer moments.

There were the press junkets to New York and Los Angeles to interview the filmmakers and stars behind such films as Cape Fear (including Martin Scorsese and Robert De Niro), Speed (Keanu Reeves and Sandra Bullock), Fight Club (Brad Pitt and Edward Norton) and Anywhere But Here (Susan Sarandon and Natalie Portman). In retrospect, the most amusing was the one I did in Miami for Romeo & Juliet, with director Baz Luhrmann and co-star Claire Danes. The up-and-coming Leonardo DiCaprio was MIA from the junket because, as all media attendants were informed, he was busy filming "that boat movie" with James Cameron. 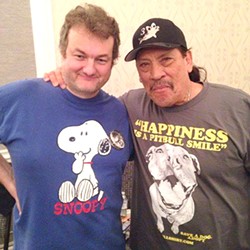 And then there was all the local hoopla surrounding 1990's Days of Thunder, the Tom Cruise racing flick largely filmed at the Charlotte Motor Speedway. The media frenzy that centered on this cinematic lemon was downright embarrassing: The Observer ran a non-story begging Cruise for an interview; a local TV critic lavished the film with praise, awarding it an 8 out of 10 and somehow working the words "Oscar nomination" into his babble; and the local premiere featured the presence of a Tom Cruise look-alike who, truth be told, looked more like Paulie from the Rocky pictures.

The punchline to all of this? The film didn't even bother to let the rest of the world see that Charlotte was an advanced civilization (see sidebar).

Thankfully, that Greg Ford fellow was on hand to cut through all the nonsense with a 1-1/2 star review.