In Brief: The Theory of Everything and Whiplash | Reviews | Creative Loafing Charlotte
Switch to the mobile version of this page.

In Brief: The Theory of Everything and Whiplash

THE THEORY OF EVERYTHING
***
DIRECTED BY James Marsh
STARS Eddie Redmayne, Felicity Jones 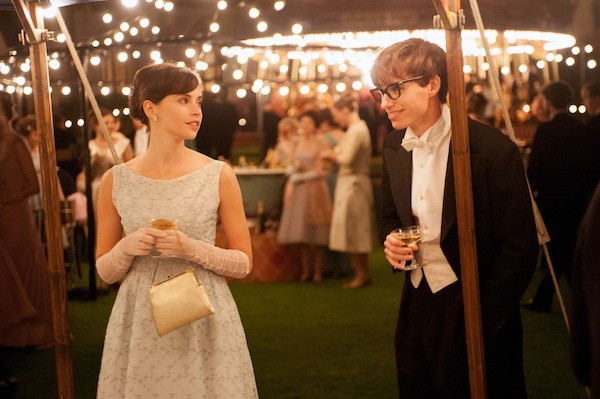 Tremendous performances are at the center of both The Theory of Everything and Whiplash, two whip-smart movies that come up just a bit short in vying for Best of 2014 honors.

The Theory of Everything presents a look at the life of celebrity physicist Stephen Hawking, best known for his chart-topping book A Brief History of Time. The film of course explores Hawking's professional achievements but spends even more time examining his marriage to Jane (the movie is based on her book Travelling to Infinity — My Life with Stephen). It's an affecting love story, so potent that a third-act wrinkle arrives out of the blue and is played out in the blink of an eye, as if director James Marsh and scripter Anthony McCarten were afraid to allow reality to step on the fairy tale romance they had so carefully nurtured. Despite the clumsiness, it's hard to blame them: Eddie Redmayne and Felicity Jones are perfect as Stephen and Jane, providing the humor, strength and emotion required in any marriage, whether it's a real one or a reel one. 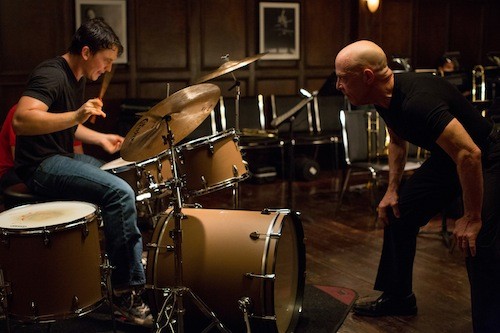 Whiplash, meanwhile, looks at the tempestuous relationship between Andrew Neyman (Miles Teller), an aspiring jazz drummer at a prestigious music conservatory, and Terence Fletcher (J.K. Simmons), a tyrannical teacher hell-bent on producing one musical genius on the order of Charlie Parker or Buddy Rich from the students entrusted to his care. Teller and Simmons play their parts as if possessed by demons, and Simmons is particularly mesmerizing as the professor who psychologically and even physically abuses his young charges. Their explosive confrontations feel so raw and real that it's a shame when the movie takes a sharp turn toward implausible melodrama during its final half-hour and then continues to lose air like a tire with a slow leak. But up until this stretch, the scripting in Whiplash proves to be as tight as a drum; as for the two leads, they remain compelling from first note to last.