Examining the season from inside out

With the summer movie season officially behind us, let's take a final look at what soared and what sank.

Worst Ensemble: Pixels. Sandler, James, Gad and Q*bert are annoying, Monaghan and Cox are wasted, and Dinklage is slumming.

Most Insufferable On-Screen Character: Drama (Kevin Dillon) in Entourage. As I wrote in my original review, "In a slasher flick, Drama is the type of character who would be the first to go; in a high school rom-com, he would be the only one at movie's end without a girlfriend; in a crime movie, he would be the snitch who gets garroted by Ray Liotta. Here, he's basically the glorious hero, the Indiana Jones of a-holes, the Luke Skywalker of d-bags." Runner-up: Ludlow Lamonsoff (Josh Gad) in Pixels. 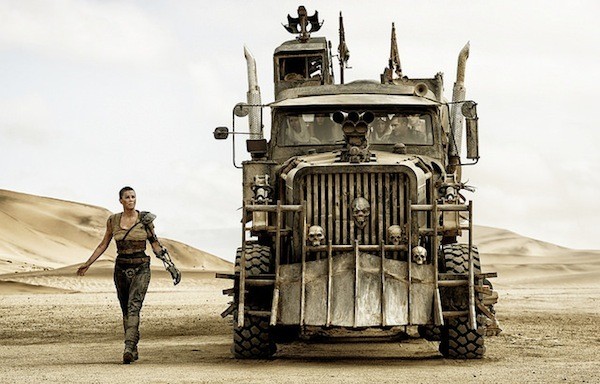 Most Insufferable Off-Screen Character: Aaron Clarey, the Men's Rights Activist loser who wrote a panic-stricken assault against the pro-feminist Mad Max: Fury Road that became the biggest joke on the Internet. His pathetic rant included a line about Mad Max being "a piece of American culture" — never mind that the original film was filmed in Australia by an Australian director and an Australian crew and starred an American actor who had been living in Australia since he was a small boy. Then again, it's entirely possible that someone as moronic as Aaron Clarey might assume Australia is nothing more than a small town outside Los Angeles.

Best Use of Liam Neeson in a Cameo: Ted 2.

Worst Use of Liam Neeson in a Cameo: Entourage.

Most Underrated: Magic Mike XXL. The original Magic Mike opened to strong reviews and closed with $113 million. This sequel opened to OK reviews and closed with $65 million (still a strong number, given its paltry $14 million budget). Yet this sequel trumps its predecessor in virtually every department and, even more than the delightful Pitch Perfect 2, it winningly turned the movie theater into a raucous dance party. Bonus points, too, for its unexpected feminist leanings and positive treatment of women of all ages and sizes. Runners-up: No Escape; Ted 2.

Most Overrated: Jurassic World. It's a decent enough movie, but to the tune of a gargantuan $643 million? It doesn't even begin to compare to the original Jurassic Park, but audiences apparently couldn't get enough of the combo of Chris Pratt and dinosaurs. Runners-up: Avengers: Age of Ultron; Me and Earl and the Dying Girl.

Most Disappointing Example of Déjà Vu: Mad Max: Fury Road. It was a superb fantasy flick that received spectacular reviews but opened fairly soft, and while terrific word of mouth kept it in theaters, it never broke out like it deserved. Yes, that was the fate of Mad Max: Fury Road, but it was also the same unfortunate scenario that befell Edge of Tomorrow last summer.

Most Startling Reversal of Fortune: Espionage. Building on the spring hit Kingsman: The Secret Service, the spy game muscled its way toward the top of the summer box office charts with the June release of Spy and the July debut of Mission: Impossible — Rogue Nation. But in August, the genre unexpectedly lost its license to thrill, as The Man from U.N.C.L.E., American Ultra and Hitman: Agent 47 all flopped. As usual, it will be up to James Bond to save the day, as it's unlikely the next 007 adventure, November's Spectre, will crash and burn.

Movie I'm Most Sorry to Have Missed in Theaters: (tie) Love & Mercy and Straight Outta Compton. Two critically acclaimed music biopics, two box office hits (the former in art-houses, the latter in multiplexes), and two films whose screenings were booked at inopportune times for me. I'm already cranking up the player in anticipation of their arrivals on Blu-ray. Runner-up: The Gift.

Movie I'm Least Sorry to Have Missed in Theaters: (tie) Sinister 2 and Insidious: Chapter 3. Zzzzzz... Runner-up: We Are Your Friends.

Worst Movie: Hitman: Agent 47. Other summer movies perhaps fell harder, but this one earns the bottom spot for its utter inability to contain even one nanosecond worth recalling. Runners-up: Hot Pursuit; Pixels; Terminator Genisys; Fantastic Four.

Best Movie: Inside Out. This animated gem ranks as one of Pixar's best, and at this point in the game, that's really saying something. Runners-up: Mad Max: Fury Road; Mr. Holmes; Spy; Amy. 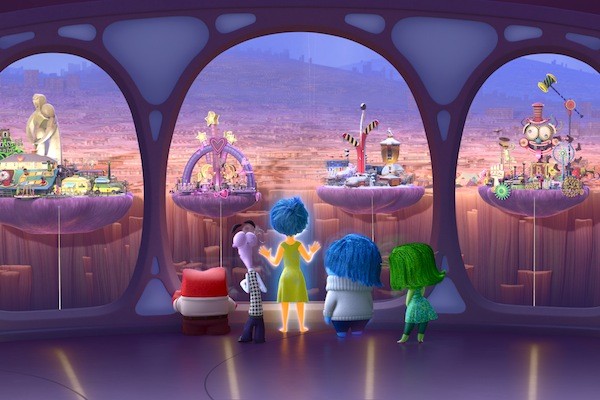 (Source: Box Office Mojo. All grosses are for U.S. only. Grosses as of Sept. 2.)